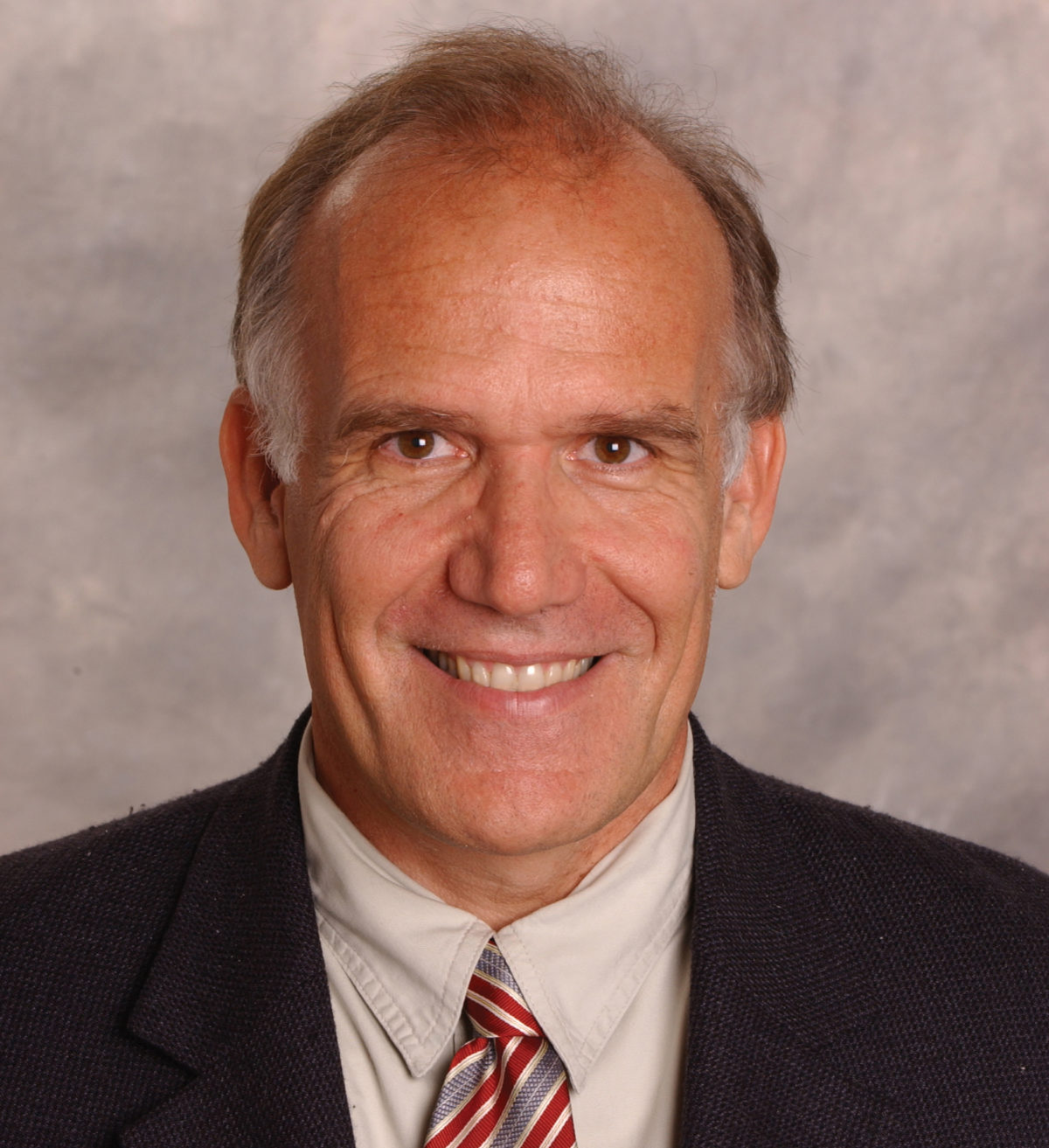 For nearly two years, Americans have engaged in a great woke experiment of cannibalizing themselves. American civilization has invested massive labor, capital and time in an effort to constantly flagellate itself for not being perfect.

Yet America’s resilience and its resources are not infinite. We are now beginning to see the consequences of what happens when premodern tribalism absorbs Americans.

There are repercussions when ideology governs policy or when we take for granted the basics of life to pursue its trappings.

Who cares whether the blow-dried media is woke if it cannot report the truth and keep politicians honest? Once journalists became progressive poodles rather than the watchdogs of government, the Biden administration had no fear of audit. It took for granted that its disasters, from the southern border to the chaos in Afghanistan, would be excused by toady reporters.

Government-engineered “equity” has replaced the goal of equal opportunity. But such utopianism births popular anger when personal initiative, excellence and performance do not count as much as virtue-signaling groupthink.

The United States just suffered a terrible and shameful defeat in Afghanistan. The catastrophe reminds us that the Biden administration had its politicized military and bureaucracy mostly fixate on diversity, equity and inclusion, and to root out supposed internal enemies.

So, our top brass and functionaries talked of redirecting the military to every possible woke agenda — except ensuring military superiority and the safety of the United States.

The result is the horrific mess of a premodern Taliban army routing the most sophisticated military in the history of civilization. We shudder when America begs premodern tribes not to murder our citizens whom we abandoned in full retreat.

Airline CEOs virtue-signal their wokeness by damning voter ID laws — though such identification is required to board their airplanes. The new normal for U.S. airlines is woke delays, woke cancellations, and woke anarchy in the skies.

Some universities now subject their admissions, their hiring and their research to race and gender directives. There is less concern about the collective student debt of $1.7 trillion. College students may graduate woke, but they do so with far less impressive reading and writing skills than their less politically correct predecessors a half-century ago.

Are college administrators really so virtuous when they boast of improving diversity, equity and inclusion? Why, then, do they ignore indebted and poorly educated graduates — veritable serfs who cannot afford homes, put off raising families and prolong their adolescence rather than becoming autonomous citizens?

We know from centuries past which policies ensure public safety and which guarantee crime. All laws must be enforced equally. Yet now, suicidal legal and critical race theories sometimes govern which laws are enforced and which are ignored.

If a state attorney prosecutes crimes — or chooses not to prosecute them — on the basis of ideology and race rather than on questions of impartial law, then who would obey, much less honor any of them?

The police must not just be monitored, but respected and supported. Today they are defamed and defunded. If those who commit crimes do not expect to be arrested and punished, then crime pays. And so we get more of it.

Cries to empty the jails and prisons and pull back on police might sound neat on Twitter. But lots of innocent Americans will suffer the deadly consequences of someone else’s virtue-signaling.

Before a country can conduct cancer research, explore outer space or defeat its enemies thousands of miles away, its citizens must have access to affordable fuel, food and shelter.

But ideologues now restrict irrigation water, gasoline supplies, power generation and timber production. They may seem woke and enlightened to each other, but they are indifferent to the exorbitant cost of living, the growing shortages of necessities, and the hundreds of thousands of homeless living amid filth, excrement and disease on the nation’s urban sidewalks.

Social media fights, the cancel culture wars between celebrities and elites, the virtue-signaling of academics and actors — all of it means nothing if Americans do not have safe roads; viable travel; affordable gas, food and housing; and safety in their homes.

Increasingly, they do not have these things. Woke leaders are losing the ability to do the hard and essential work of civilization, largely because they are obsessed with the dispensable.

We live in a world of cellphones, Skype and Zoom. But high tech has become a mere veneer pasted over medieval urban streets and Depression-era highways. It is more dangerous to walk the nighttime streets of Chicago than those of war-torn Kabul.

Until our officials can ensure a humane and sustainable standard of living, we have no business lecturing others abroad, much less conducting endless witch hunts of our own at home.

Howie Carr: Say what? In Biden’s world, incoherence is the norm