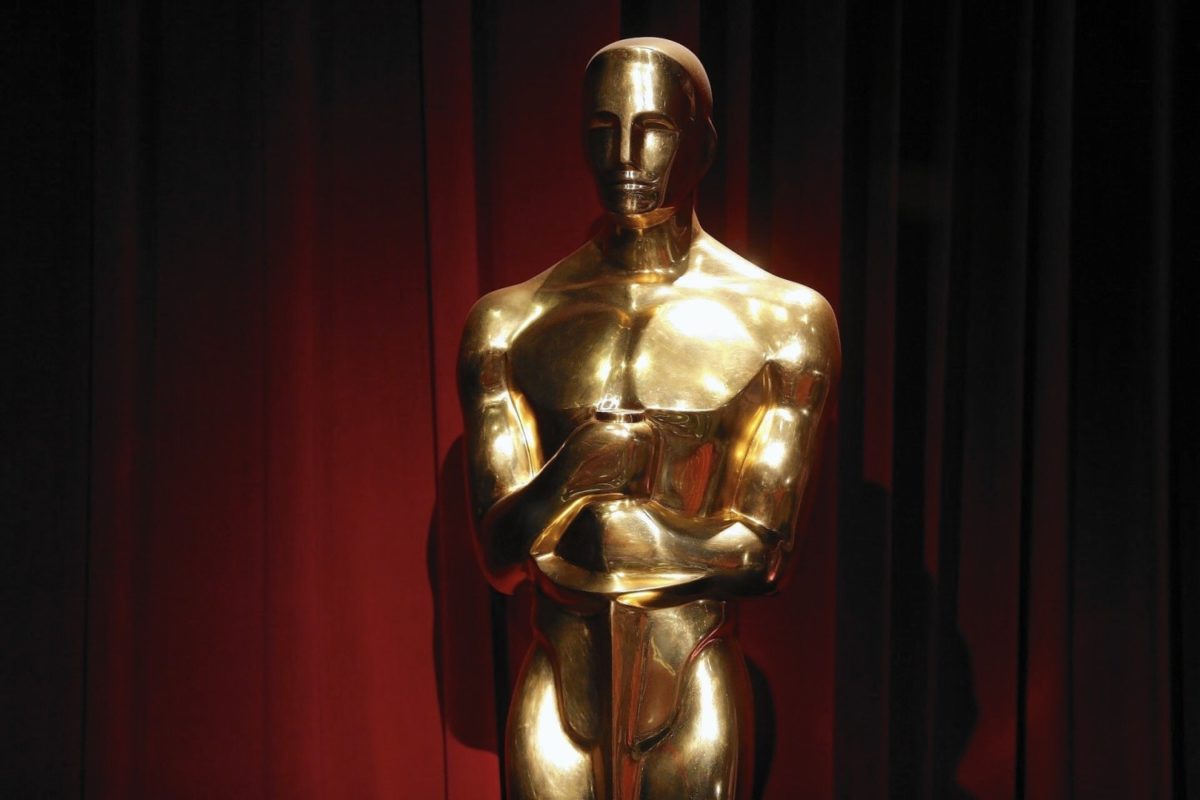 In the 21st century, hallmark American and international institutions have lost much of their prestige and respect.

Politics and biases explain the lack of public confidence in organizations and institutions such as the World Health Organization, the Commission on Presidential Debates, the Nobel Peace Prize, the Pulitzer Prizes and the Academy Awards.

The overseers entrusted with preserving these institutions all caved to short-term political pressures. As a result, they have mostly destroyed what they inherited.

The World Health Organization’s director-general, Tedros Adhanom Ghebreyesus, is the first person without a medical degree to hold that position. Why? No one really knows.

In the critical first days of the rapidly spreading COVID-19 pandemic, almost every statement issued by Tedros and the WHO about the origins, transmission, prevention and treatment of the virus was inaccurate. Worse, the announcements predictably reflected the propaganda of the Chinese government.

The bipartisan Commission on Presidential Debates was formed in 1987 for two purposes: to ensure that during every presidential campaign, candidates would agree to debate; and to ensure that the debates would be impartial and not favor either major party.

Unfortunately, in 2020, the commission so far has a checkered record on both counts.

Yet White House doctors have cleared Trump, who recently contracted COVID-19, as both medically able to debate and no longer infectious.

The public perception was that a remote debate would favor the frequently teleprompted Biden, who has been largely ensconced in his home during the last six months, and would be less advantageous to Trump, who thrives on live, ad hoc television.

The Nobel Peace Prize has been subject to criticism over the years for failing to adequately recognize either diplomatic or humanitarian achievement.

Yasser Arafat of the Palestine Liberation Organization won the prize in 1994, despite conducting lethal terrorist operations. He allegedly gave the final order to execute U.S. Ambassador to Sudan Cleo Noel and two other diplomats in 1973.

In 2009, the Nobel Peace Prize went to President Barack Obama, despite the fact that Obama had only been president for eight months when the prize was announced. Many felt the award was a political statement — aimed at empowering Obama and criticizing the policies of his then-unpopular predecessor, George W. Bush.

Much later, Geir Lundestad, the longtime director of the Nobel Institute, confessed that the prize committee had indeed hoped the award would strengthen Obama’s future agendas and wasn’t really in recognition of anything he had actually done.

“Even many of Obama’s supporters believed that the prize was a mistake,” Lundestad lamented in his memoir. “In that sense the committee didn’t achieve what it had hoped for.”

Earlier this year, New York Times reporter Nikole Hannah-Jones won the prestigious Pulitzer Prize for Commentary for her work on The 1619 Project. She has argued that 1619, the year African slaves first arrived on North American soil, and not 1776 marked the real founding of America.

Facing a storm of criticism, Hannah-Jones falsely countered that she had never advanced a revisionist date of American’s “real” founding. Yet even the New York Times — without explanation — erased from its own website Hannah-Jones’ earlier description of 1619 as “our true founding.”

The annual Academy Awards were once among the most watched events in America. In 2020, however, Oscar viewership crashed to its lowest level in history, due in large part to backlash against the left-wing politicking, sermonizing and virtue-signaling of award winners.

Recently, the Academy of Motion Picture Arts and Sciences, which oversees the Oscars, announced that it will adopt racial, gender and sexual identity quotas for nominees — refuting the ancient idea of “art for art’s sake”

Such ideology has also infected, and thus tarnished, the Grammy and Emmy awards, and left-wing virtue-signaling has also become part of the NFL and the NBA.

The lesson in all these debacles is that anywhere ideology trumps science, public service, history, art and entertainment, ruin surely follows. 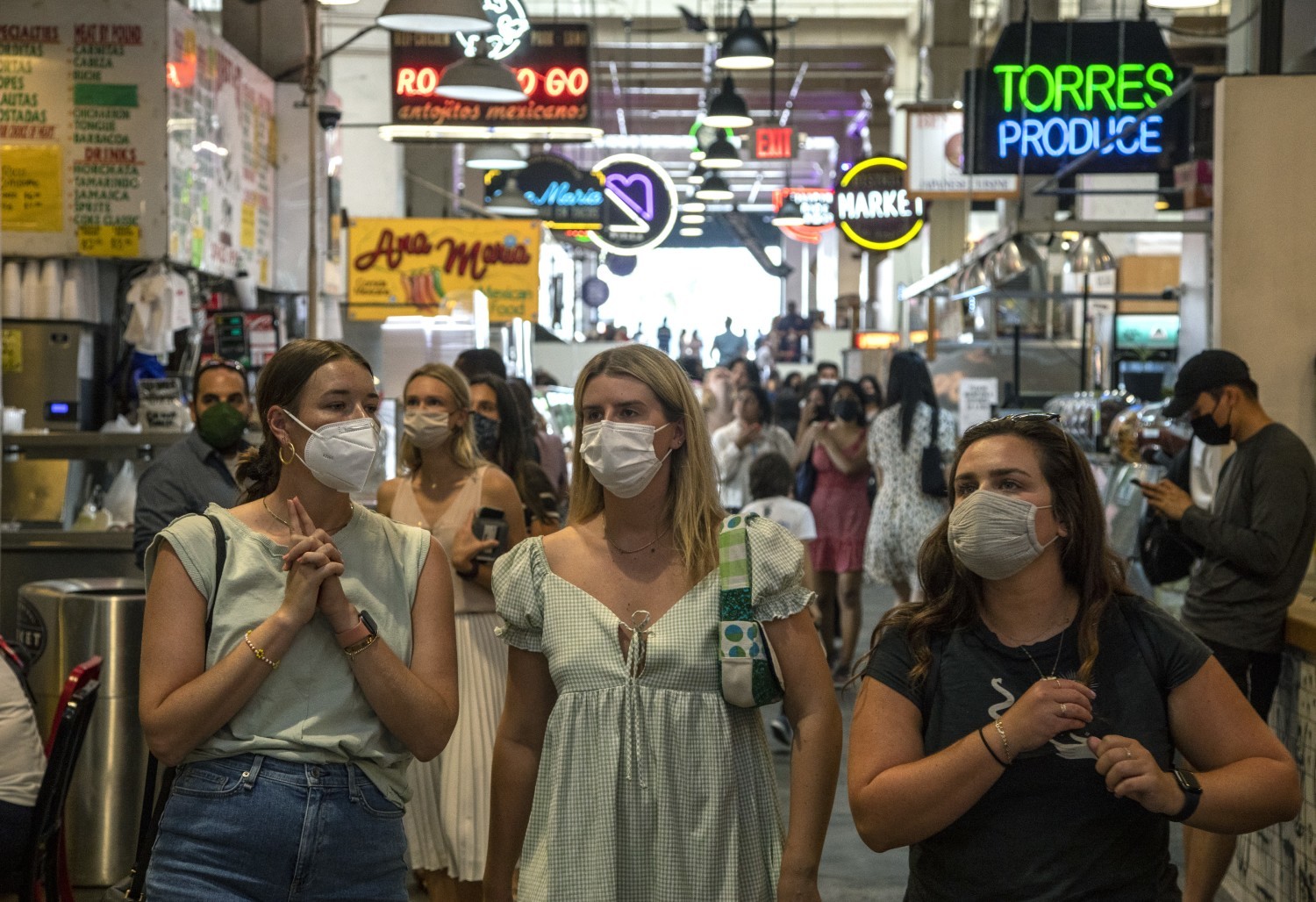