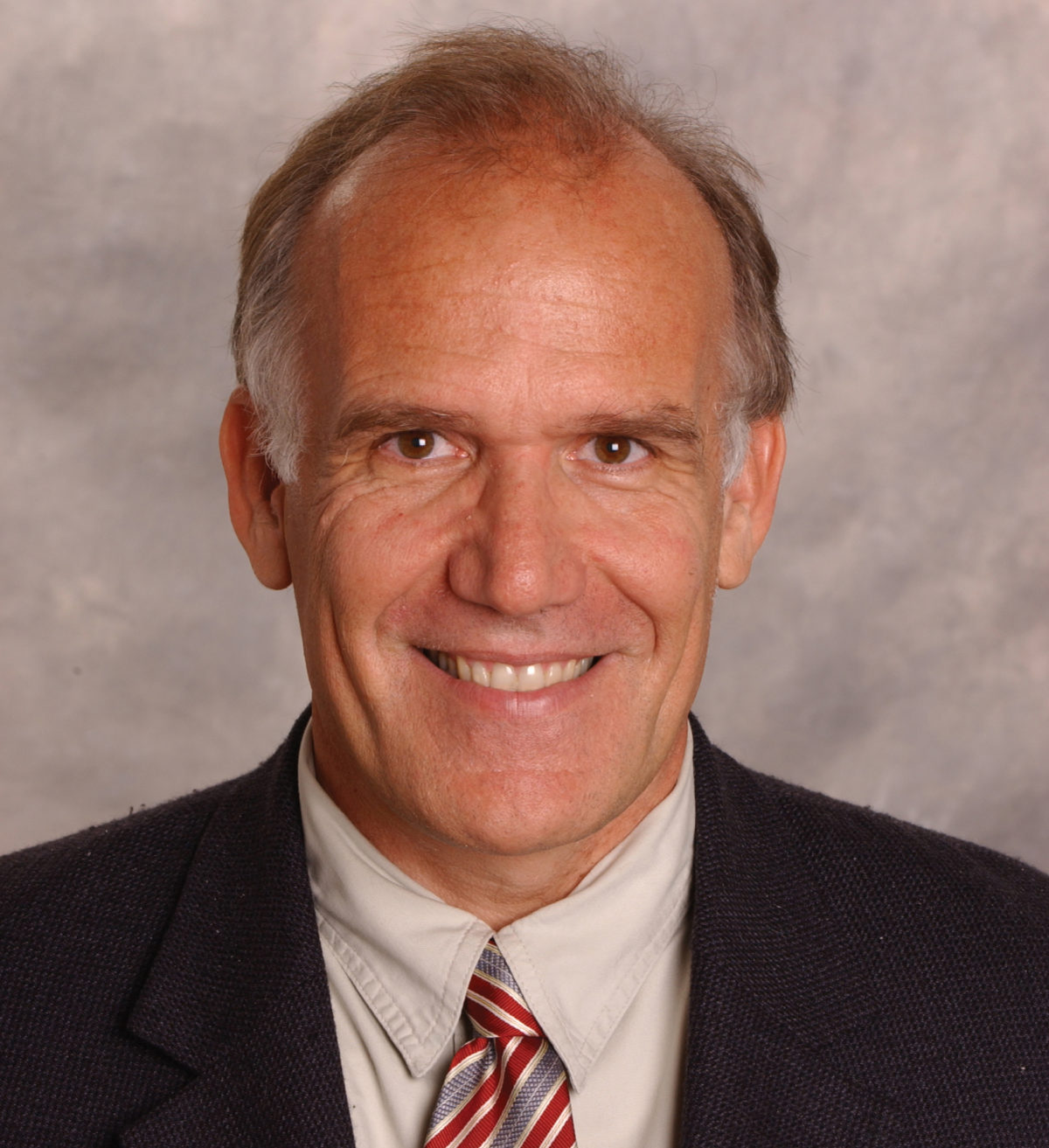 How often during the last year of wokeness have middle- and lower-class Americans listened to multimillionaires of all races and genders lecture them on their various pathologies and oppressions?

University presidents with million-dollar salaries virtue-signal on the cheap their own sort of “unearned white privilege.”

Meghan Markle and the Obamas, from their plush estates, indict Americans for their biases.

Black Lives Matter co-founder Patrisse Khan-Cullors Brignac decries the oppressive victimization she and others have suffered — from one of her four recently acquired homes.

Do we need another performance-art sermon on America’s innate unfairness from billionaire entertainers such as Beyoncé, Jay-Z or Oprah Winfrey, or from multimillionaire Delta or Coca-Cola CEOs?

During the 1980s cultural war, the left’s mantra was “race, class and gender.” Occasionally we still hear of that trifecta, but the class part has increasingly disappeared. The neglect of class is ironic given that a number of recent studies conclude class differences are widening as never before.

Middle-class incomes among all races have stagnated, and family net worth has declined. Far greater percentages of rising incomes go to the already rich. Student debt, mostly a phenomenon of the middle and lower classes, has hit $1.7 trillion.

States such California have bifurcated into medieval-style societies. California’s progressive coastal elites boast some of the highest incomes in the nation. But in the more conservative north and central interior, nearly a third of the population lives below the poverty line — explaining why one of every three American welfare recipients lives in California.

California’s heating, cooling, gasoline and housing costs are the highest in the continental United States. Most of these spiraling costs are attributable to polices embraced by an upper-class elite — in Silicon Valley, Hollywood and marquee universities — whose incomes shield them from the deleterious consequences of their utopian bromides. The poor and middle classes have no such insulation.

So why are we not talking about class?

First, we are watching historic changes in political alignment.

The two parties are switching class constituents. Some 65% of the Americans making more than $500,000 a year are Democrats, and 74% of those who earn less than $100,000 a year are Republicans, according to IRS statistics. Gone are the days of working people automatically voting Democratic, or Republicans being caricatured as a party of stockbrokers on golf courses.

By 2018, Democratic representatives were in control all 20 of the wealthiest congressional districts. In the recent presidential primaries and general election, 17 of the 20 wealthiest ZIP codes gave more money to Democratic candidates than to Republicans.

Increasingly, the Democrats are a bicoastal party of elites from corporate America, Wall Street, Silicon Valley, the media, universities, entertainment and professional sports. All have made out like bandits from globalization.

Democrats have lost much of their support from working-class whites, especially in the interior of the country. But they are also fast forfeiting the Hispanic middle class and beginning to lose solidarity among middle-class African Americans.

The Democratic Party does not wish to admit it has become the party of wealth. All too often its stale revolutionary speechifying sounds more like penance arising from guilt than genuine advocacy for middle-class citizens of all races.

The wealthy leftist elite has mastered the rhetoric of ridicule for the lower-middle classes, especially struggling whites. Barack Obama, Hillary Clinton and Joe Biden wrote off their political opponents as supposedly crude, superstitious and racist, smearing them as “clingers,” “deplorables,” irredeemables” and “chumps.”

Class is fluid; race is immutable. So by fixating on race, the left believes that it can divide America into permanent victimizers and victims — at a time when race and class are increasingly disconnecting.

The wealthy of all races are the loudest voices of the woke movement. Their frequent assumptions of “victimhood” are absurd.

Americans who struggle to pay soaring gas, food, energy and housing prices are berated for their “white privilege” by an array of well-paid academics, media elite and CEOs.

Note that the woke military is the brand of admirals, generals and retired top brass on corporate boards, not of the enlisted. It’s multimillionaire CEOs who bark at the nation for their prejudices, not saleswomen or company truck drivers.

America is a plutocracy, not a genocracy. Wealth, not race, is the factor most likely to ensure someone power, influence and the good life.

In the pre-civil rights past, race was often fused to class, and the two terms were logically used interchangeably to cite oppression and inequality. But such a canard is fossilized. And so are those who desperately cling to it.

The more the elites scream their woke banalities, the more they seem to fear that they, not most Americans, are really the privileged, coddled and pampered ones — and sometimes the victimizers.