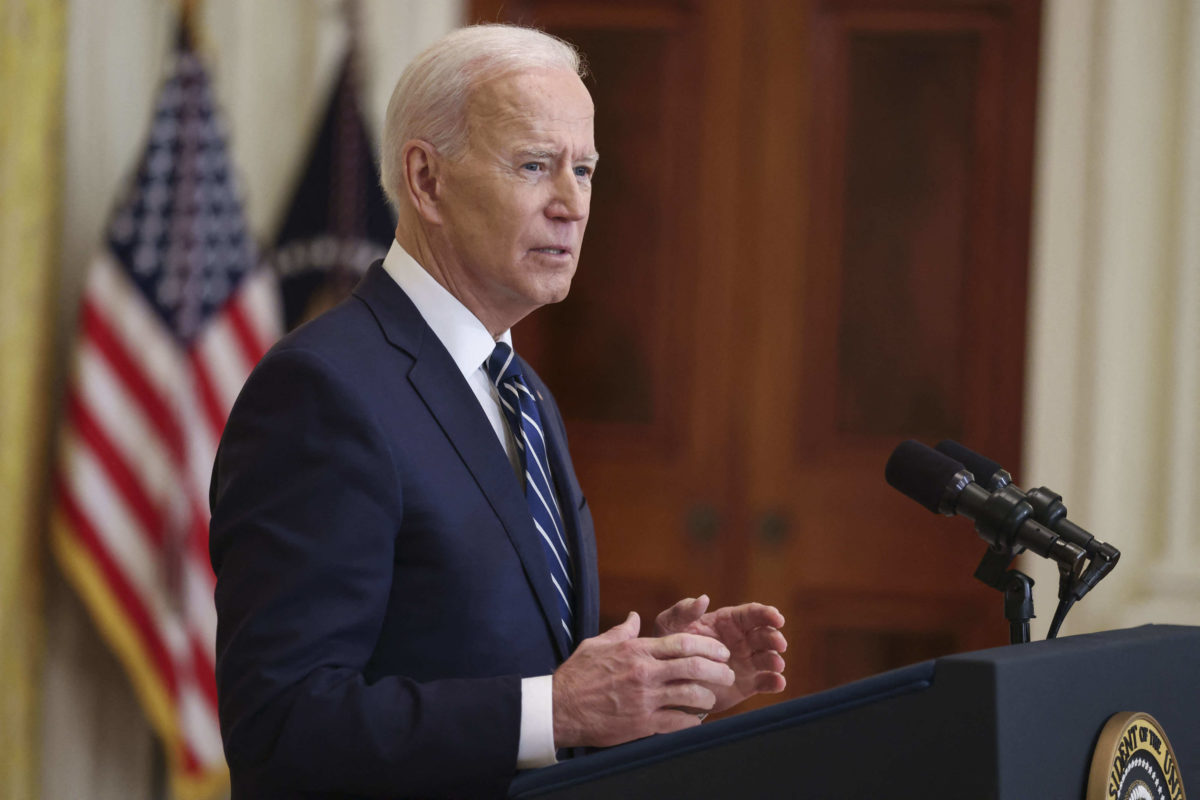 Deterrence is the ancient ability to scare somebody off from hurting you, your friends or your interests — without a major war.

Desire peace? Then be prepared for war. Or so the Romans believed.

It’s an easily understood concept in the abstract. But deterrence still remains a mystical quality in the concrete since it is only acquired with difficulty and yet easily forfeited.

The tired democracies of the 1930s learned that lesson when they kept acquiescing to Hitler’s serial aggressions.

Hitler’s Germany foolishly later attacked a far stronger Soviet Union in 1941, given Moscow’s lost deterrence after its lackluster performances in Poland and Finland, its pact with the Nazis, and its recent purges of its own officer corps.

Deterrence is omnipresent and also applies well beyond matters of war and peace. The current crime wave of murder and violent assault in our major cities is the wage of loud efforts to defund the police and contextualize crimes as somehow society’s rather than the criminal’s fault.

As a result, lawbreakers now believe there is a good chance that robbing people or hurting or killing them might result in monetary gain or at least bloody satisfaction. They no longer fear a likely sentence of 30 years in prison. So, they see little risk in hurting people. And innocents suffer.

With a border wall, an end to catch and release, and tough jawboning of the Mexican and Central American governments, a new American deterrent stance in 2019-20 discouraged once unstoppable waves of migrants.

Northern bound migrants knew that even if they reached and crossed the border, there was a good chance all such effort would be for naught, given quick apprehension and deportation.

So, in their rational calculations, migrants waited at home for less deterrent times. And they found them when Joe Biden stopped construction on the wall, renewed catch and release, and eased pressures on Mexico to interrupt caravans headed northward.

Barack Obama had dismissed the murderous ISIS as “JVs”—and they thrived. He shrugged when China stole territory in the South China sea to build military bases. He dismantled missile defense in Europe to coax Vladimir Putin to behave during his own 2012 reelection campaign.

Obama loudly announced redlines in Syria while never intending to enforce them. He gave the Taliban back their incarcerated terrorist leaders in exchange for the return of the American deserter Bowe Bergdahl. And he sent the Iranians nocturnal cash to coax them to conclude an appeasing Iran deal. Aggression followed as U.S. deterrence eroded.

As an antidote to all that, Trump destroyed the ISIS “caliphate.” He obliterated an attack of Russian mercenaries in Syria. He took out terrorist masterminds like Iranian General Qasem Soleimani and the ISIS cutthroat Abu Bakr al-Baghdadi.

To dangerous actors, an unpredictable Trump appeared likely to strike back if provoked. As a result, America’s enemies become fearful of challenging the United States. And its friends and neutrals were more ready to join a power again deemed not just reliable, but willing to take reasonable risks to assist in their safety.

Key to deterrence is for all parties to know beforehand the relative power of each and the likelihood that it may be used. When strong powers unfortunately transmit signals of weakness, whether deliberately or inadvertently, then weak powers are confused and come to believe their rivals may not be so strong as their armed forces appear. Often, unnecessary wars are the unfortunate result.

These are quite dangerous times because Joe Biden has cut the defense budget. He withdrew recklessly from Afghanistan, leaving behind American citizens, our Afghan allies and friends, and tens of billions of dollars worth of modern weaponry and equipment.

He angered our NATO partners who were abandoned with some 8,000 troops, in a country that the United States had once implored them to enter. He has politicized the military into a caricature of an elite woke top brass at odds with traditionalist enlisted soldiers.

The result is that our enemies — Vladimir Putin’s Russia, the Chinese Communist apparat, the Iranian theocrats, the lunatic North Koreans — are now pondering whether Biden’s reckless laxity is an aberration. Or is it now characteristic of his administration? Or does it even signal a new weaker and confused America that offers enemies strategic openings?

Like the would-be felon, or the potential border crosser, our enemies know the United States has the power to deter unwanted behavior, given its vast military, huge economy, and global culture.

But they may have contempt that with such strength comes such perceived confusion. And thus, in the manner of an emboldened criminal, or migrant, they try something that they would otherwise not.

In sum, deterrence at home and abroad is now dangerously lost. And it will be even scarier trying to recover what was so rashly and foolishly thrown away. 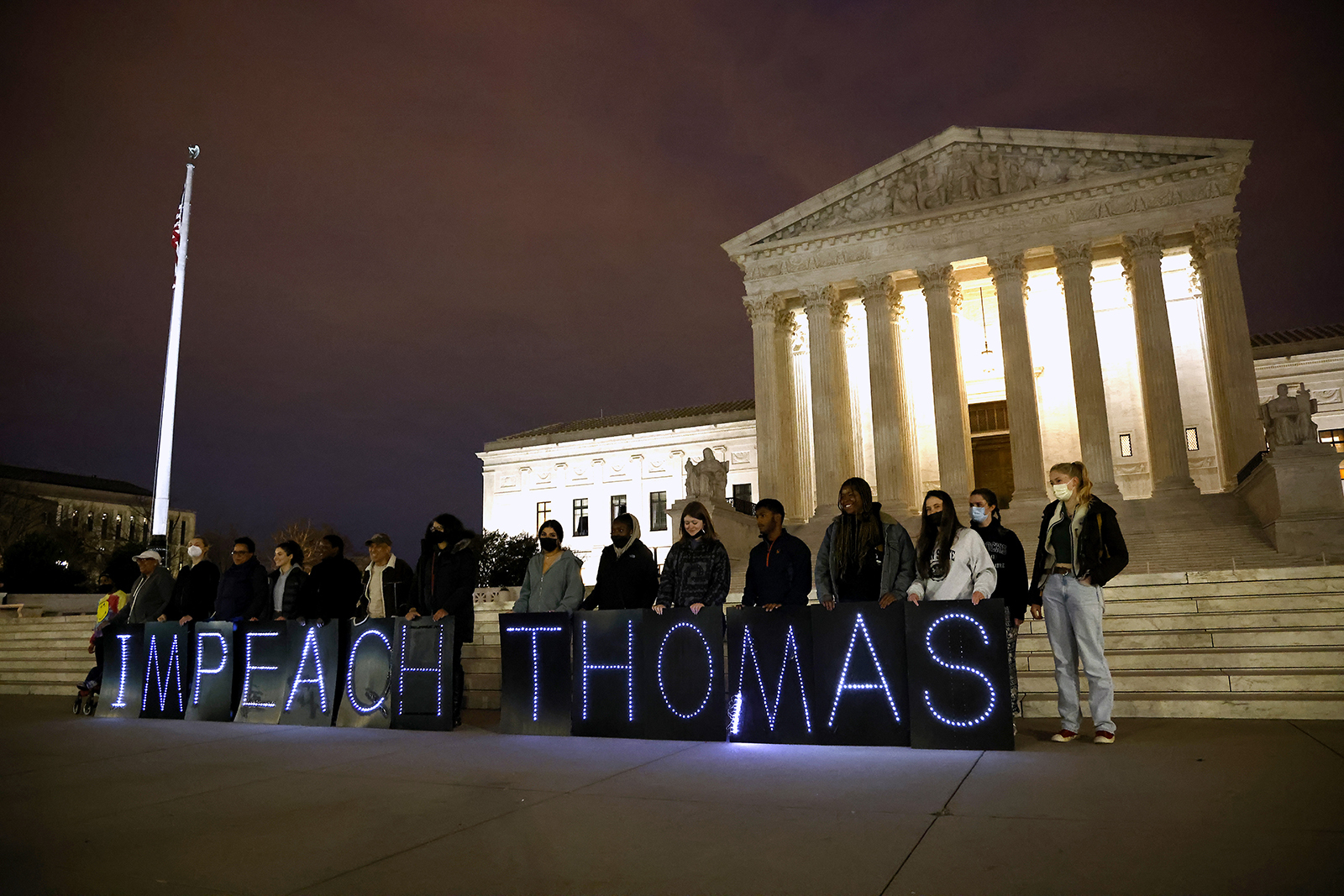