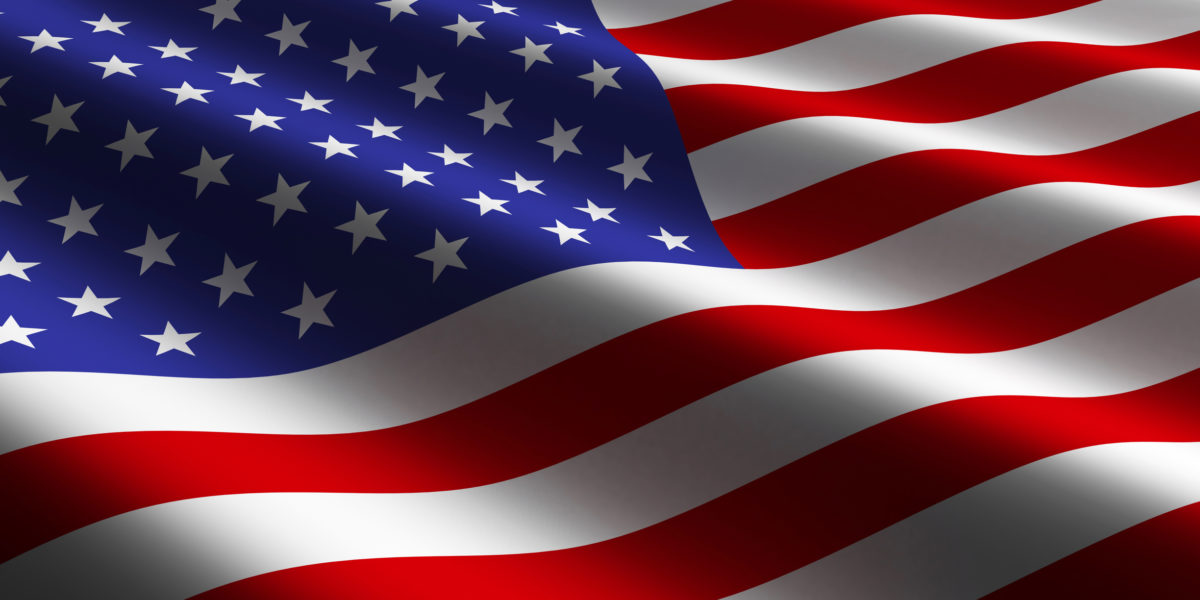 Only a little more than half of the current world’s 7 billion people are citizens of fully consensual governments.

That lucky 50 percent alone enjoys constitutionally protected freedoms. Most are also Western. Or at least they reside in nations that have become “Westernized.”

Migrants, regardless of their race, religion or gender, almost always head for a Western nation. And most often their destination remains the United States. The more it is now fashionable for Americans to take for granted or even to ridicule the idea of their own country, the more the non-American global poor risk their lives to crash America’s borders.

Constitutional systems easily perish because they ask a lot of their citizens — to vote, to be informed about civic and political issues, and to hold elected officials accountable. That responsibility is perhaps why, of the world’s true republics and democracies, only about 22 have been in existence for a half-century or more. We are seldom told, then, that America is a rare, precious and perhaps even fragile idea, both in the past and in the present.

American citizens are clearly also not the custom of the past. Unlike history’s more common peasants, citizens are not under the control of the rich who, in turn, seek undue influence in government through controlling them.

Instead, viable citizenship has always hinged on a broad, autonomous middle class. Those Americans in between lack both the dependence of the poor and the insider influences of the elite. Suffocate the middle and we know that a binary feudalism will soon replace it. We are seeing just that medievalization in contemporary California.

Nor are American citizens mere migratory residents who drift across nonexistent borders in expectation of receiving more rights than meeting responsibilities. Forfeit a sacred national space, a place where common customs, language, and traditions can shelter and thrive, and a unique America disappears into a pre-civilizational migratory void like the fluid vastness of late imperial Rome.

Americans are quite different from tribal peoples, whose first loyalties are determined by mere appearance or innate blood ties. Take this nation back to pre-civilizational tribalism, and our future as the next Yugoslavia, Rwanda or Iraq is assured.

Americans are not, then, premodern peasants, mere residents, and squabbling tribes — at least not quite yet.

But citizens also are equally suspicious and rightfully distrustful of the top-down subversion of citizenship by postmodern elites and the privileged. The latter often expect Americans to give up their ancient freedoms to a vast, unelected, and unaudited permanent administrative state, to be run by credentialed functionaries and sanctioned “experts.” That technocratic regimentation may now be the Chinese model, but it was never the vision of our founders.

Citizens object to “evolving” a 245-year-old republic into a radical socialist ochlocracy without checks and balances. That rebooting would mean scrapping ancient laws, long-held customs, and hallowed traditions — from the Electoral College and a nine-person Supreme Court to the Senate filibuster and 50-state union. Consensual societies usually implode when desperate factions resort to subverting hallowed rules for short-term partisan gain.

Some elites believe the Founders’ Constitution is in dire need of radical deletions and alterations to fit their own utopian visions. So, they imagine an evolving Constitution to synchronize with supposedly a fluid, mutable — and always progressing — human nature. They are ignorant that the core of the Constitution does not change because our own natural, core sense of right and wrong does not either.

Nor do citizens hand over their first allegiances to an abstract worldwide commonwealth — as if half of its membership are not illiberal theocracies, autocracies and monarchies. Such a tired “citizens of the world” dream dates to Socratic utopianism.

Yet neither the defunct League of Nations nor the United Nations has ever offered any credible blueprint for viable transnational governance. Today’s globalists at Davos may snicker at nationalist democracies like the United States and Israel, but in cowardly fashion they usually appease a totalitarian and brutal Communist China that allows no dissent.

Given our privileges, affluent and leisured Americans must always ask ourselves whether as citizens we have earned what those who died at Gettysburg or on Omaha Beach bequeathed at such costs.

Refusing to stand during the national anthem is not and should not be illegal. But such blanket rejection of American customs is admittedly now a collective narcissistic tic — and hardly sustainable for the nation’s privileged to sit in disgust for a flag that their betters raised under fire on Iwo Jima for others not yet born. Sometimes citizens can do as much harm to their commonwealth by violating customs and traditions as by breaking laws.

Instead, freedom requires constant reinvestment in and replenishment of a nation’s traditions and ideals. Self-criticism of one’s country is salutary to ensure needed changes, but only if Americans accept that an innately self-correcting United States does not have to be perfect to be good — and especially when, in a world of innately flawed humans and failed states, it remains far better than any of the alternatives abroad.