CHUCK NORRIS: Is Your Tolerance Tank Running on Empty?

The holidays are upon us. A time for celebration. Yet how are we supposed to pull that off when not just our own health but also the overall health and well-being of the country are in jeopardy? With the pandemic closing in on a year and so many of us just plumb worn out? With the rhythm of our lives so off-kilter that normal days seem like a lifetime ago?

Mexican philosophers have a word for the gnawing sense of distress and disorientation such circumstances can bring on: “zozobra.” As recently noted by philosophy professors Francisco Gallegos and Carlos Alberto Sanchez of Wake Forest and San Jose State universities, respectively, in The Conversation, the word “zozobra” is a Spanish term for anxiety. The distinct kind of anxiety it refers to calls to mind what Gallegos and Sanchez describe as “the wobbling of a ship about to capsize.” It is a form of anxiety that comes from being unable to settle into a single point of view, “leaving you with questions like: Is it a lovely autumn day, or an alarming moment of converging historical catastrophes?”

Gallegos and Sanchez point out that Mexican philosophers have had more than 500 years of wave after wave of profound social and spiritual disruption to reflect upon. They believe the insights of these Mexican philosophers can be helpful. As defined by philosopher Emilio Uranga in 1952, Zozobra “incessantly oscillates between two possibilities, between two affects, without knowing which one of those to depend on … In this to and fro the soul suffers.” Uranga believes that honest conversation about our shared suffering presents an opportunity for people to come together.

“Resiliency” is a word that often comes up when describing the American character and our ability to rebound from adversity. But what are resiliency’s outer limits? I am sure it looks to many Americans that they have reached it. In seeking an answer to this question, The New York Times’ Talya Minsberg recently turned to long-distance runners and other extreme endurance athletes. Few know more about resilience and the drive to overcome limits than these elite individuals. As noted by Minsberg, there is a special kind of exhaustion that the world’s best endurance athletes not only know but embrace. “When fatigue sends legs and lungs to their limits, (endurance athletes) are able to push through to a gear beyond their pain threshold. These athletes approach fatigue not with fear but as a challenge, an opportunity.” Many believe that it is “a muscle everyone can learn to flex.”

According to Carla Meijen, a sports psychologist and senior lecturer at St Mary’s University in London, a lot of the ability to succeed comes down to pacing. As celebrated mountaineer Conrad Anker (who summited Mount Everest three times and survived a heart attack while climbing in the Himalayas), explained, climbers should “always have a little in reserve.” He also believes there is pacing in living day to day, just as there’s pacing in climbing.

“In your day you need structure,” adds Dee Caffari, a British sailor and the first woman to sail solo, nonstop, around the world in both directions. “You need to get up in the morning knowing you’re going to make something happen.” She goes on to say that, when all else fails, adapt, and look to something new.

“In a way, everyone has become an endurance athlete of sorts during this pandemic, running a race with no finish line that tests the limits of their exhaustion,” writes Minsberg. The good news is that, according to Harvard Health, research shows that the brain can change the way it operates and make added resources available to cope with challenges. Researchers began studying this phenomenon in the 1980s in an area of study called “cognitive reserve,” the brain’s ability to improvise and find alternate ways of getting a job done.

The term was first coined to describe individuals who exhibited no apparent symptoms of dementia while alive but at autopsy were shown to have brain changes consistent with advanced Alzheimer’s disease. It was shown that these individuals did not show symptoms of the disease while they were alive because they had a large enough cognitive reserve to offset the damage, allowing them to continue to function normally.

According to a U.S. News report, it is believed that actions challenging the brain may stimulate and promote connections between neurons in the brain. They also improve the insulation of the brain’s wiring that can become faulty with age or disease, according to the report. In addition to aging, a more robust cognitive reserve can help people function better and for longer when exposed to stressful, unexpected life events.

What can we do to build our cognitive reserve? It has been shown that through proper exercise, efforts to reduce stress, following a healthy diet and other healthy lifestyle habits help build up the cognitive reserve. Things such as finding a sense of purpose have been shown to make people more inclined to stay active.

“Today it is widely accepted that cognitive reserve may be the secret sauce enabling some people to continue functioning when age-related brain changes, such as shrinkage or disease, set in,” according to U.S. News. The report also says, “Some of the suspected contributors to cognitive reserve are now part of the recipe used by academic brain performance clinics to build more of it. One of the main ingredients is exercise.”

The formula to achieving better cognitive reserve sounds familiar. Adopt healthy habits. The result is a more robust cognitive reserve as well as good overall health. It’s worth giving it a try for those rainy days ahead.

CHUCK NORRIS: Reminders of Why We Will Get Through This Pandemic

Before he forgot a gift for Chuck Norris, Santa Claus was real.

Click for another Chuck fact -- if your ego can handle it! 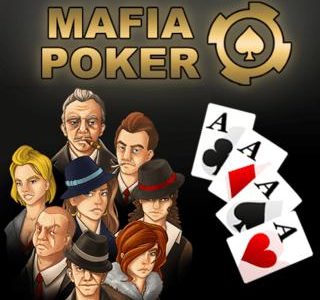 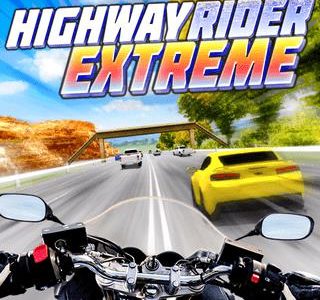 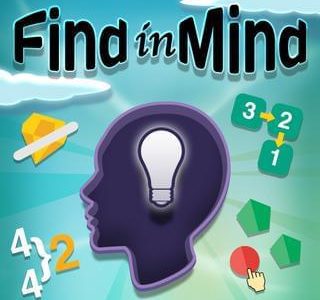