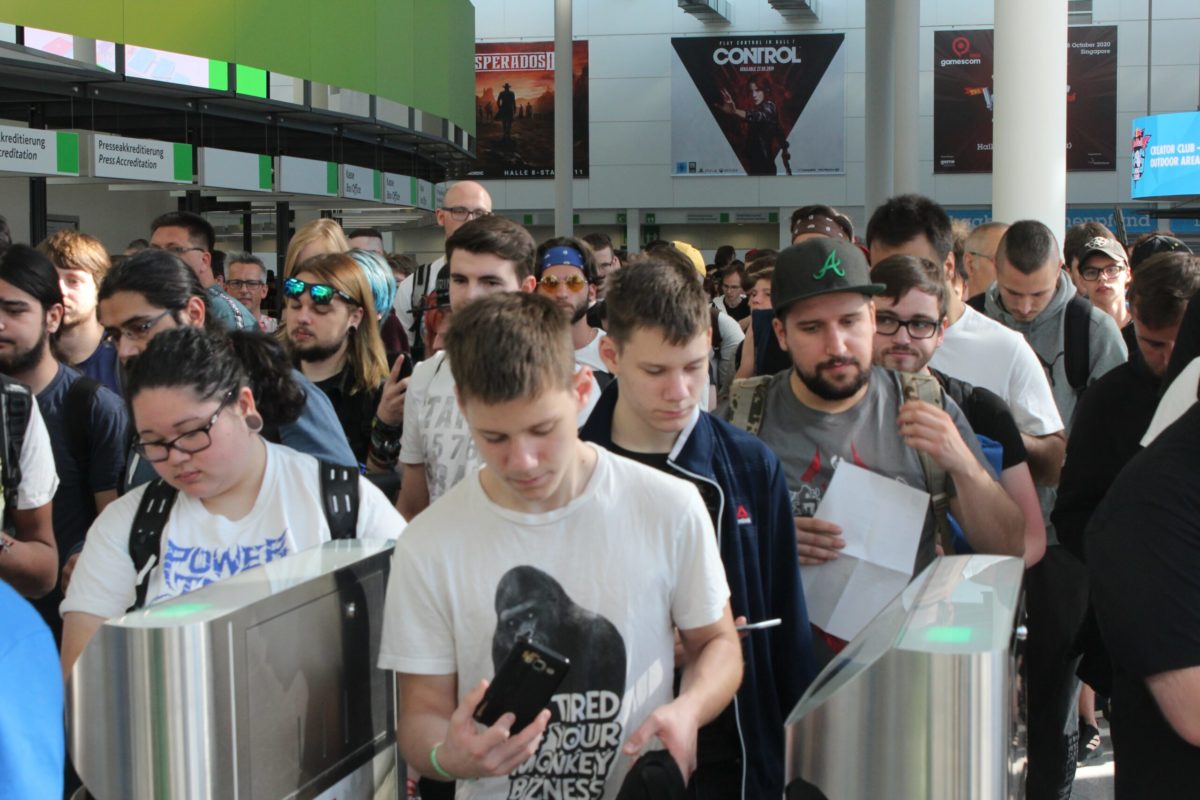 “Many of our elected officials have a steep hill to climb if they want to regain the confidence of the public they serve.”

While there are many issues dividing the American public these days, new data suggests there seems to be one area on which a majority of young Americans from both sides of the political spectrum, can agree. The January 2021 American Perspectives from the Survey Center on American Life survey asked a plethora of questions related to today’s turbulent political climate, but one stood out as particularly noteworthy. Respondents were asked if they agree with the following statement:

“These days, American democracy only serves the interests of the wealthy and powerful.”

According to the survey, a vast majority of those polled in the 18-29 age range, both Democrat (77%) and Republican (79%), either “somewhat agree” or “strongly agree.” These numbers are indicative of a growing sense of dissatisfaction with America’s institutions, a sentiment which has been on the rise in recent years, although perhaps for different reasons among the left and right.

In a recent article for the  American Enterprise Institute, Samantha Goldstein attempts to dissect exactly what could be causing this rift between America’s youth and the promise of opportunity offered by our great country. She makes the point that, “Young people have come of age in a time of deep political polarization and intense partisan acrimony.”

She goes on to explain how the government has failed to address many of the chief concerns young voters face such as, “the cost of higher education, racial inequality, and climate change.” She concludes by postulating that the best way for the government to regain the trust and faith of its constituents, is by getting the Covid-19 pandemic under control and effectively distributing the vaccine. Whether or not this is true has yet to be seen. Many key states such as California and New York having botched their virus response as well as the rollout of the vaccine, and with much debate over whether the year-long lockdowns and unconstitutional restrictions did anything at all to curb the spread of the China virus, I’d say many of our elected officials have a steep hill to climb if they want to regain the confidence of the public they serve.

However, while young conservatives and liberals may agree that America and her institutions only benefit the wealthy and powerful, the reasoning behind that assertion, as well as the proposed resolutions to the problem, differ wildly between left and right.Young conservatives like myself see big tech, big business, mainstream media, and our “elite” class as having successfully exploited our institutions over the past several years, leading to further polarization between the classes. We view American institutions as fundamentally good, but are disheartened as we see those members of our wealthy ruling class exploiting and poisoning those institutions with purely political intent and no consequences. Our goal is to reform and repair from within in order to ensure that the original founding promise of this nation not be swept under the rug by those desiring only power. We value the system the founders built and do not see that system as having been broken from the start, but rather more recently broken by a bloated and overly bureaucratic governmental structure owned by special interests and having forgotten those who they are there to serve, the people. It is this sentiment which led directly to the election of Donald Trump in 2016 and which drives our resistance against those in Congress who seem to refuse to take the hardline stances necessary to defend the very values they were elected to defend.

While young conservatives see the value in our institutions as they were meant to be, those on the Left view things in a different light. Through the damaging lens of ideas like critical race theory and the Democrat’s “equity-above-all” platform, today’s young liberals see those institutions as having been rigged from the start. They have been misguided, tricked in to believing that all inequities can be traced back to institutionalized and “systemic” inequality and believe any institution displaying an inequality of outcome must be torn down and rebuilt with leftist identity politics placed at its core. This is the inevitable and destructive result of the Democrat Party leadership’s push for equity, a fundamentally unjust and morally empty doctrine, over America’s original promise of equality of opportunity for all.

Over the last five years, we have heard Democrats in Washington and Leftist leadership across the country advocate for the abolishment of police forces, I.C.E., the Electoral College, voter ID laws, student loans, prisons, and the second amendment, among others. It’s clear that they want their voter base to see the United States as a racist and unfair country as it drives their divisive, anti-American narrative and benefits them greatly at the voting booths. They have misled an entire generation to believein the supposed “evils” of our country and its founding principles, destroying the idea of patriotism and American pride, while furthering Marxist ideals and their backwards race-based agendas. So while it appears most of us can agree that something needs to change, the vague nature of the question asked by the survey and examined by Goldstein’s article, gives the illusion of agreement between two sides who come from completely different points of view.

It is true that a majority of young Americans are dissatisfied with the direction our institutions are headed in as well as how easily manipulated they appear to be by those in power with politically charged intent. However it will be impossible to close the gap forming between ourselves and those in power, if we don’t first address the wildly differing perspectives from which we’ve arrived at that agreed upon conclusion.

As a nation we need to first address the reasons why so many are left disenfranchised by the systems meant to benefit all of us. Overreliance on a bloated, ineffective, and often corrupt  government will not lead us where we want to go, and the void which would be left by tearing down these systems entirely would only be filled with the progressive pipe-dream of “Democratic Socialism” which would lead us down a path from which there would be no recovery. We need to instead look at what made those systems and basic institutions of American life so viable and promising when they were put in place originally. We need to remember that, while most of us agree that things aren’t as they should be right now, the answer is not to destroy any remnants of what worked in the past, but to exorcize the parasitic ideologies pushed by the left, reject big government overreach, and begin re-inculcating traditional American values of faith, family, individual liberty, hard work and merit-based success.Conservatives have already begun taking back ground in the “culture war,” but our work is far from over. If elected Republicans and the Conservative movement can remind younger generations of our founding ideals and the immense value therein, it would go a long way towards providing a more appealing platform when contrasted with the victim-centric, mob-like and destructive mentality of the modern-day left. The systems weren’t always broken, we need to work together to fix what we have and make our institutions great again.

While I fear that the division sewed by Leftist identity politics and the stoking of racial, class, and generational divides over the years may hinder our progress, we must unite under common cause to recognize the incredible opportunities afforded to us as American citizens. In order to bring our country back and recognize her original vision as outlined by the Founding Fathers, ensuring that all of us are given the same freedom to make of those opportunities what we will. We shouldn’t feel as though the system is rigged against us. This Democratic-Republic should work for any and all of those willing to work hard and take advantage of the boundless potential for success afforded to all of us, not just the “wealthy and powerful.”

Brett Kimball is a college student and conservative political activist from Gaithersburg, MD.

This post, Young conservative breaks down findings of new survey showing America’s youth feel alienated from democratic institutions, was originally published on The Daily Torch and is republished here with permission. Please support their efforts.