Yes, Bo Snerdley exists: 'Our beloved Rush has returned his talent to God' 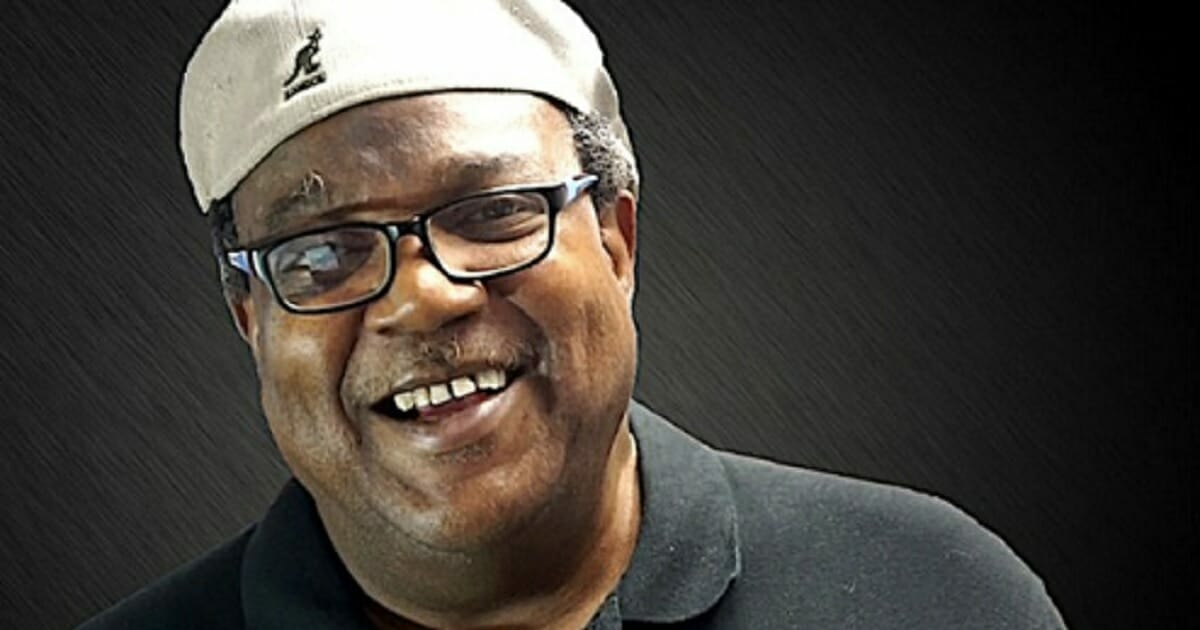 While the New York Times has raised doubts about his existence, the man on “The Rush Limbaugh Show” known as Bo Snerdley indeed exists, expressing his love and admiration for his boss of nearly 30 years in an emotional interview Thursday night.

James Golden, who had served as Limbaugh’s producer, call screener and engineer since 1992, spoke with Fox News’ Sean Hannity.

“Sean, we can’t wrap our arms around this,” Golden told Hannity, who says he owes his own success to Limbaugh. “We can’t wrap our brains and our hearts around it that our beloved Rush has returned his talent to God. And we are so thankful for him.”

Limbaugh, after the announcement of his death Wednesday at age 70, was remembered as an “indispensable” leader of the conservative movement, a “happy warrior” who singlehandedly resurrected AM radio as he explained America and its reason for existence in a way no one else could, shaping a generation of political and cultural thought along with countless individual lives.

On Wednesday, Golden tweeted: “I cant ever thank you enough Rush for giving me life changing opportunities. I’d probably be working in a grocery store if it weren’t for you. I love you forever brother, we will meet again.”

In his interview with Hannity, the Daily Caller reported, Golden said Limbaugh is “a second-generation founding father.”

When Limbaugh began his local talk show in Sacramento in 1984, Golden said, “there was nowhere on TV that you could get conservative ideology.”

“He changed the media,” said Golden. “He changed the landscape. Rush Limbaugh’s radio show grew for over 30 years. This is unheard of. And our audience from small children all the way up through the senior of senior citizens.”

Beyond his accomplishments, Golden said, Limbaugh “was one of the finest human beings that you would ever want to meet.”

Golden became emotional as he defended Limbaugh against charges of racism.

“A generous, wonderful, beautiful spirit. Humble, a gentleman,” he said. “Never failed to thank people for the smallest service that they could do to him. He never looked down on people.”

Golden said it “burns me to my soul when people sully his reputation with falsehoods, calling him a racist.”

“This man was just an incredible phenomenon and we love you, Rush,” he said. “God bless you and thank you, Sean, for having me with you to talk about Rush.”

See an extended Golden interview with former Republican Rep. Dave Brat of Virginia, the dean of the Liberty University School of Business:

In its obituary of Limbaugh, the New York Times suggested Bo Snerdley could be a made-up person, noted Ian Miles Cheong, the managing editor of Human Events.

“Unlike Howard Stern, Don Imus and other big names in shock radio, Mr. Limbaugh had no on-the-air sidekicks, though he had conversations with the unheard voice of someone he called ‘Bo Snerdly,’” the Times wrote.

This is the man the New York Times claims does not exist. pic.twitter.com/9tBv12wkhr