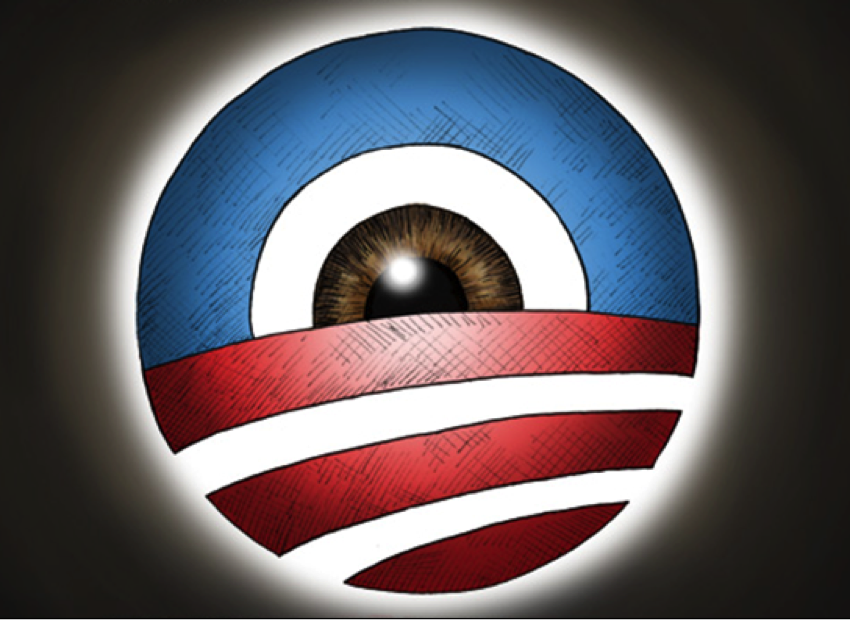 That was Merrick Garland, former Chief Judge of the United States Court of Appeals for the District of Columbia Circuit and President Joe Biden’s nominee to be Attorney General, appearing to promise Sen. Chuck Grassley (R-Iowa) in testimony on Feb. 23 that Special Counsel John Durham will be allowed to complete his job looking into the Spygate scandal.

Or did he? On the other hand, Garland could merely be saying that during the confirmation process, he cannot see a reason to fire Durham, but he did not give a full assurance that he would not be fired. When Grassley asked if Durham would only be fired for cause, Garland responded, “I don’t have any reason from what I know, which is very little, to make any determination on that ground…”

That’s present tense. It does not give much assurance about the future.

Durham is investigating the origins of the investigation into former President Donald Trump in 2016 on false allegations he and his campaign were Russian agents who helped Moscow hack the Democratic National Committee and put the emails on Wikileaks.

Garland also appeared to say that he wouldn’t block any report from Durham from being issued, telling Grassley, “I am a great believer in transparency. I would, though, have to talk with Mr. Durham and understand the nature of what he has been doing and the nature of the report. I am very much committed to transparency and to explaining Justice Department decision-making.”

Later, in follow up question from Sen. Tom Cotton (R-Ark.), Garland was clear that he is not yet ready to make a full decision about Durham, stating, “I have to be there and learn what’s going on, before I can make a decision. But as I said, I have no reason to doubt that the decision to keep him in place, and to continue his investigation, was in any way wrong.”

So, here, again, Garland would not fully commit to allowing Durham to see the investigation through. He’s holding out the possibility that Durham could be removed.

For his part, Grassley was not fully satisfied with Garland’s assurances, stating, “At this point I’m not going to take exception to the answers you gave me about Durham, because I think you’re an honorable person. You’re not quite as explicit as I hoped they would be, like we got from [former Attorney General William] Barr for the Mueller investigation, but I think you’ve come close to satisfying me, but maybe not entirely.”

Here, Grassley is noting the fact that former Attorney General William Barr did allow former Special Counsel Bob Mueller to finish his own work. It was the Mueller report that ultimately exonerated Trump, with Mueller concluding in his 2019 report that, “[T]he investigation did not establish that members of the Trump Campaign conspired or coordinated with the Russian government in its election interference activities,” and “the evidence does not establish that the President was involved in an underlying crime related to Russian election interference.”

According to the Oct. 19, 2020 order appointing Durham, former Attorney General William Barr wrote, “On May 13, 2019, I directed United States Attorney John Durham to conduct a preliminary review into certain matters related to the 2016 presidential election campaigns, and Mr. Durham’s review subsequently developed into a criminal investigation, which remains ongoing. Following consultation with Mr. Durham, I have determined that, in light of the extraordinary circumstances relating to these matters, the public interest warrants Mr. Durham continuing this investigation pursuant to the powers and independence afforded by the Special Counsel regulations. Accordingly, by virtue of the authority vested in the Attorney General, including 28 U.S.C. §§ 509, 510, and 515, in order to discharge my responsibility to provide supervision and management of the Department of Justice, and to ensure a full and thorough investigation of these matters…John Durham, United States Attorney for the District of Connecticut, is appointed to serve as Special Counsel for the Department of Justice.”

In addition, Barr set forth Durham’s broad jurisdiction: “The Special Counsel is authorized to investigate whether any federal official, employee, or any other person or entity violated the law in connection with the intelligence, counter-intelligence, or law-enforcement activities directed at the 2016 presidential campaigns, individuals associated with those campaigns, and individuals associated with the administration of President Donald J. Trump, including but not limited to Crossfire Hurricane and the investigation of Special Counsel Robert S. Mueller, III.”

Additionally, in his explanatory letter to the House and Senate Judiciary Committees, dated Dec. 1, Barr added, “Although I had expected Mr. Durham to complete his work by the summer of 2020, the COVID-19 pandemic, as well as additional information he uncovered, prevented him from doing so. In advance of the presidential election, I decided to appoint Mr. Durham as a Special Counsel to provide him and his team with the assurance that they could complete their work, without regard to the outcome of the election.”

So the ball is in President Joe Biden and Garland’s court, should he be confirmed by the U.S. Senate, which appears likely.

If Durham is allowed to finish his job, he will have to get to the bottom of the dossier compiled by former British spy Christopher Steele that was paid for by the Democratic National Committee and the Hillary Clinton campaign in 2016 to distract from Clinton’s own private email server containing classified information scandal. This was the same dossier that led to the Foreign Intelligence Surveillance Act (FISA) warrants aimed at former Trump campaign advisor Carter Page beginning in Oct. 2016, his contacts in the campaign, and his contact’s contacts in the campaign and into Trump’s inner circle.

Per Rice’s summary “On January 5, following a briefing by IC leadership on Russian hacking during the 2016 Presidential election, President Obama had a brief follow-on conversation with FBI Director Jim Comey and Deputy Attorney General Sally Yates in the Oval Office.  Vice President Biden and I were also present.”

This was the same briefing on 2016 Russian election interference that was given a day before then-Director of National Intelligence James Clapper issued the joint intelligence assessment on the same. However, the version that was given to former President Barack Obama and then-President-Elect Trump on Jan. 5, 2017 included some of the false allegations leveled by the Steele dossier that Trump was a Russian agent.

But in May 2020, when Barr was tasking Durham on the investigation, he stated at a press conference, “As to President Obama and Vice President Biden, whatever their level of involvement, based on the information I have today, I don’t expect Mr. Durham’s work will lead to a criminal investigation of either man.”

Again, this is not about investigating the White House — it’s about what happened at the departments and agencies in the Russia investigation. If Biden and Garland fire Durham, they will cement Republican perceptions that we live in a two-tiered justice system, and give the appearance of a cover-up. The obvious cost will be bipartisan support for the Foreign Intelligence Surveillance Act and the nation’s intelligence agencies.

Now, to avoid any appearance of impropriety, the onus is on Biden and Garland to let Durham finish his job. If the Foreign Intelligence Surveillance Act was abused in 2016, then the American people and Congress need to know about it — so that it can be fixed and never again will our nation’s intelligence agencies be used against political opponents in this manner.

This post, Will Merrick Garland allow Special Counsel John Durham to finish his investigation of Spygate?, was originally published on The Daily Torch and is republished here with permission. Please support their efforts.