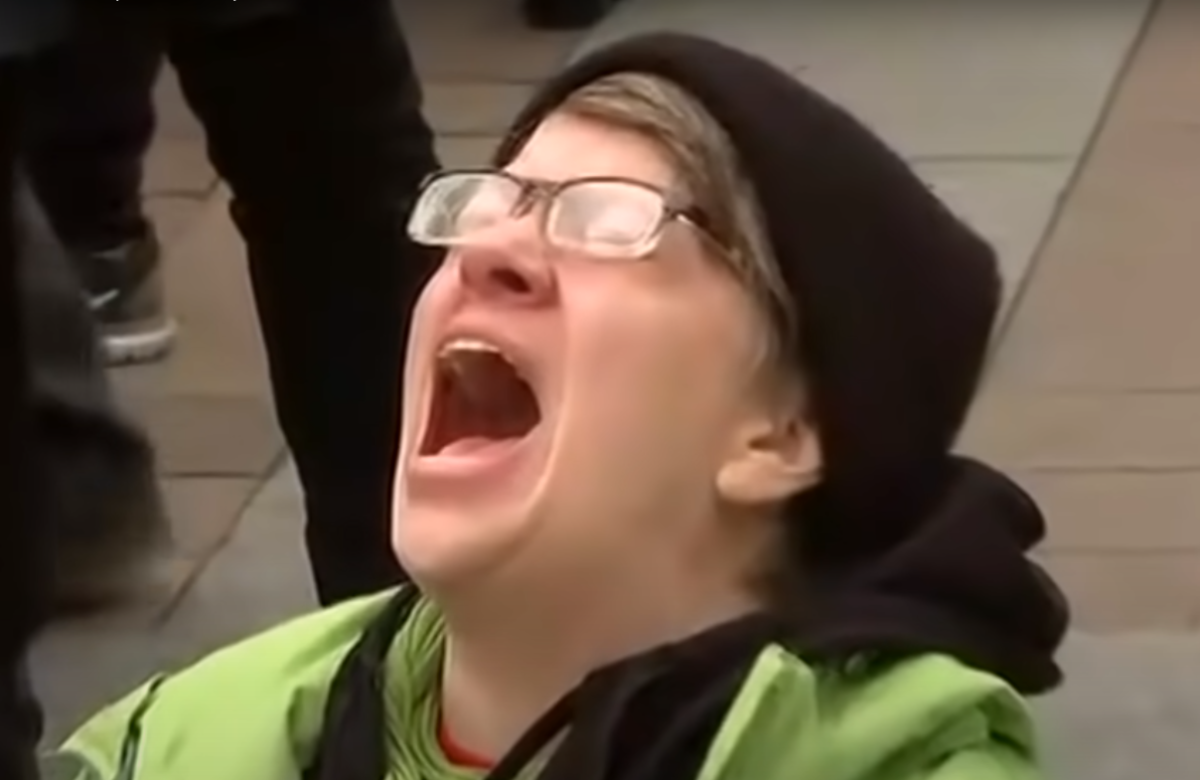 Editor’s note: A recent article in the Daily Torch, Thank you, President Trump for inspiring a new generation of conservatives, seemed to resonate with a lot of our readers. It was written by a young college student from Maryland, Brett Kimball, who simply wanted to thank President Trump for all the President has done. ALG News sat down with Brett to talk about his piece.

ALG News: Thank you for joining us, Brett.  Tell us a little bit about the piece that you wrote, and it was obviously really heartfelt. Why did you want to write it?

Brett Kimball: Yet really this was just something that I’ve been really passionate about I’ve been feeling a lot of. I’ve been feeling very grateful for President Trump for reinvigorating the spirit and the love of this country in America’s youth and specifically conservatives. It was important for me personally because I was never really into politics before Trump came on the scene.

Politics was just kind of something I had accepted that I never really had any control over. It was an insider deal. But when I saw him, he seemed more relatable than anybody that I had seen in politics before. As I watched him go through the campaign trail and get elected and start actually accomplishing the things that he had promised that he would, that was kind of a new thing. He really gave a voice to all of the younger people who felt abandoned by the system. In college and in other institutions they tone down their views thinking they couldn’t really talk about anything. Trump gave them a voice and wasn’t afraid to say things that maybe weren’t popular but were absolutely true and needed to be said.

ALG News: Thank you, Brett. I really enjoyed your piece. But one thing that does trouble me about young people is the exit polls after the 2020 election showed that people in your age group voted for Joe Biden two to one over President Trump. I’m really struggling to understand why so many young people are embracing socialism, can you make any sense of that for us.

Brett Kimball: I think it comes down to a sense of almost entitlement.I don’t mean that everybody of my generation just expects everything to be handed to them. There are a lot of people I know my age who are not like that. I mean the more socialist wing of the Democratic Party.  I think the problem comes in, when you raise an entire generation I call the “participation trophy generation” because when I was growing up there was this attitude of “Everybody is a winner.”  But when you get out into the real world, you have to actually make something of yourself.  I think that part got lost in translation to where you have people graduating college, many of whom have never worked. I know many of these kids get out of college and they don’t know what to do.

I think that the allure of socialism is it sounds good! You don’t really have to think beyond that because that’s not that’s not your job. On the Left, it is whatever sounds good, and it definitely sounds good free college sounds great. But then you start to look into what that actually means nothing is actually free. It’s all coming out of taxpayers who work for a living. The government giving things away for free is never the answer, because it’s never free and it never will be. The quality is never the same. you Anything that the government provides for free, is going to be of a lesser quality. It’s never the answer and it really is doing more damage than good.

ALG News: Do you have any insights or thoughts or advice for older Americans like myself on just what we should be doing to try to save our country?

Brett Kimball: I think the number one thing that the conservative movement and the elected Republicans have lost sight of over the last couple of decades is the culture war. That is the number one thing that Trump was elected for. Trump was outlandish, at times, but it was all in service of fighting this cultural war that’s been ignored by establishment Republicans. What I mean by that is, establishment Republicans kind of took the route of, “Okay, we’ll just focus on policy.” It seems like they’ve been focused on the policy for the last you know 20 or 30 years and that’s fine, but that’s exactly how the Left has been able to take over our institutions, like the universities, the workplaces, and  all of these different things that they’ve just sort of infected. It’s why you see people going into college and coming out you way further to the Left. You don’t really find conservative professors. I think that was the biggest mistake of the last couple of decades on the part of Republicans and conservatives was abandoning that the cultural institutions.   We need to follow Trump’s example, go ahead and start trying to get into those institutions.

ALG News: That’s terrific insight and I thank you very much Brett. You can check out Brett’s columns at the Daily Torch.com.

The post What we can learn from America’s youth about fighting the Culture War appeared first on Daily Torch.

This post, What we can learn from America’s youth about fighting the Culture War, was originally published on The Daily Torch and is republished here with permission. Please support their efforts.