'What good is freedom if you can't keep your own property?' 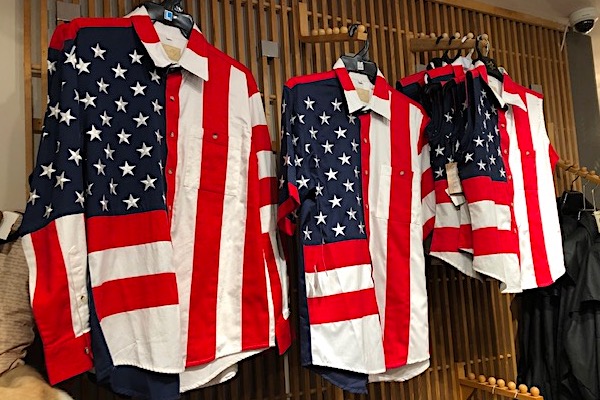 A state plan in Minnesota to take land from a number of farm families and spend millions of dollars to turn it all into a marsh has triggered a fight that isn’t going away any time soon.

“What good is freedom, if you can’t keep your own property?” charged Matthew Magnusson, whose family has farmed its parcel of land for generations, producing soybeans, wheat and sunflowers.

It is the Institute for Justice that has taken up the cause of the Minnesota landowners.

“It’s never too late to do the right thing,” said IJ Assistant Director of Activism Chad Reese. “[The state] can and should finally listen to the people who have owned, lived on, and farmed this land for generations and put a stop to this unnecessary $15 million boondoggle.

“Today, it’s farmers in Roseau. Tomorrow, it could be any Minnesotan farmer. Property owners throughout Minnesota should be deeply concerned about this process, because the current system is stacked against them from the very beginning.”

The current issue is the refusal by the state Department of Natural Resources to have an Environmental Impact Statement for its Roseau Lake Rehabilitation project.

That plan “has generated controversy for threatening to make productive, multigenerational farmland of over fifty families unusable, as well as for the frequently changing justifications for the project and lack of transparency,” the IJ reported.

“An EIS is issued for projects that DNR determines have the potential for ‘significant environmental effects,’ a process that the Roseau County Landowners Coalition hoped would help expose the disastrous effects DNR’s and the Roseau River Watershed District’s project will have on Minnesota farmers,” the IJ said.

Now, it said, Roseau farmers must rely on making their voices heard by elected leaders and government officials to stop the project because the environmental review process has failed them.

“A project that would render thousands of acres of productive farmland unusable is certainly ‘environmentally significant,’” said the IJ’s Melanie Benit. “DNR’s refusal to require a full Environmental Impact Statement for this project is a prime example of government unaccountability.”

Part of the problem is that the DNR “proposed” the project, and then “reviewed” it.

The legal team noted, “The given justification for the project has constantly changed—from a wetland habitat for ducks, to an attempt at flood reduction for areas outside Roseau, and a project for recreational activities. But for whatever reason the state uses to move the project forward, it would mean one thing for Roseau landowners: they would lose the farmland that they worked so hard to own and would no longer be able to pass it down to their children.”

Mitch Magnusson, Matthew’s father, has worked land for years that his father, grandfather and great-grandfather worked following a family move from Iceland in the 1800s.

“It’s disgusting that they won’t consider conducting an EIS. It really goes back to why the DNR checks their own homework,” Mitch Magnusson said.

According to a report from IJ, Patrick Nortz, a licensed hydrologist and certified professional engineer, said the project would provide only “minimal flood reduction” after its $15 million cost.

“The project would turn the usually dry basin into a semi-permanent marsh, typically six inches deep and up to 18 inches,” the IJ reported.