What America can learn from Texas’s green energy failure 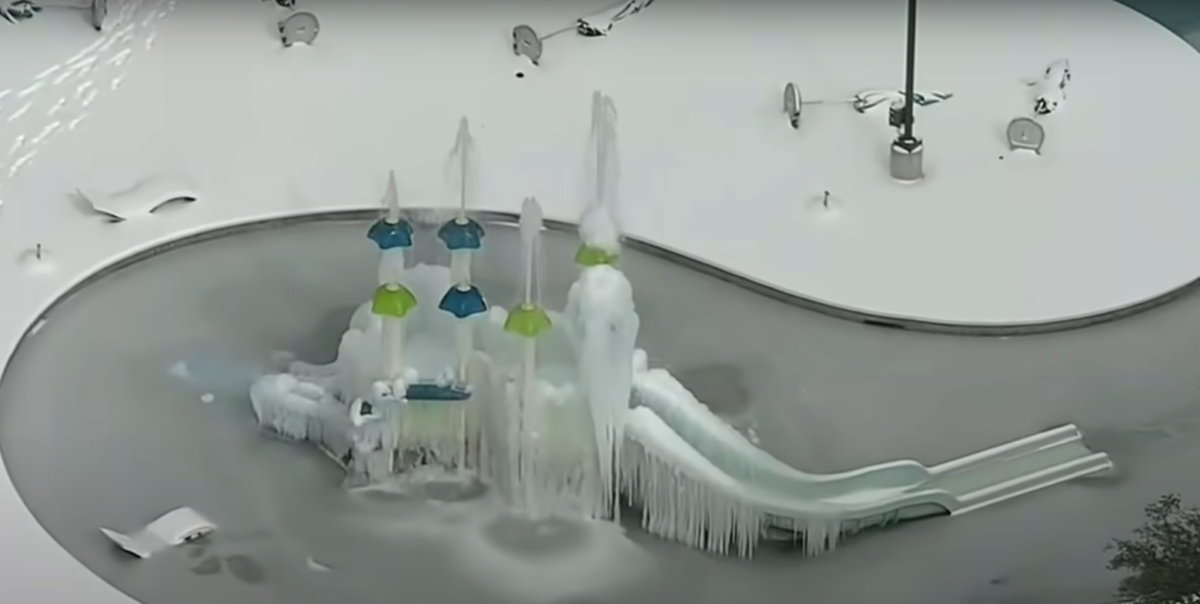 As millions of Texans remain without power, many are wondering if renewable energy sources are to blame for the crisis that has killed at least 47 people. Not surprisingly, many on the Left and the main stream media are quick to defend green energy. But energy experts say renewable energy is fundamentally a less reliable source than traditional sources such as coal and natural gas and are blaming it for the massive power outages that have crippled the state.

“I’m angry, like people are angry, and they deserve to be angry. This should never have happened in Texas. We’re gonna’ find out what the hell went wrong, and we’re gonna’ fix it.”

The Wall Street Journal editorial board weighed in with this explanation of what went wrong in Texas:

The problem is Texas’s overreliance on wind power that has left the grid more vulnerable to bad weather. Half of wind turbines froze last week, causing wind’s share of electricity to plunge to 8% from 42%. Power prices in the wholesale market spiked, and grid regulators on Friday warned of rolling blackouts. Natural gas and coal generators ramped up to cover the supply gap but couldn’t meet the surging demand for electricity—which half of households rely on for heating—even as many families powered up their gas furnaces. Then some gas wells and pipelines froze.

But politicians don’t care about grid reliability until the power goes out. And for three decades politicians from both parties have pushed subsidies for renewables that have made the grid less stable.

Start with the 1992 Energy Policy Act signed by George H.W. Bush, which created a production tax credit to boost the infant wind industry. Generators collect up to $25 per megawatt hour of power they produce regardless of market demand. The credit was supposed to expire in 1999, but nothing lasts longer than a temporary government program, as Ronald Reagan once quipped.

Dan Kish is a senior vice president for policy at the American Energy Alliance. He has more than 25 years of experience on congressional committees focused principally upon natural resource and energy policies. He says both political parties are responsible for the green energy policies that have failed Texas.

“[Texas] has gone from a relatively small amount of wind, to the nation’s largest producer where they produce 28% of the nation’s wind power,” explained Kish. “But wind is intermittent and you cannot count on it. What we’ve got here is the logical outcome of a stressed system,” Kish added. “Some parts of the system ended up producing a lot more energy to meet the demand, but the wind side of thing basically fell right off the cliff.”

Kish blames poor energy policies on what he calls “soft-headed Republicans” and Democrats who “bought into the idea that American energy production is bad.” He also points to “a slick campaign” by the green energy lobby that has swayed the opinions of many Americans in favor of green energy.

But he said this Texas disaster is a cautionary tale for the rest of the country, “Renewable sources sound good, but at the end of the day, they don’t work. They will drive prices up because you end up making really complicated systems to accommodate for the built in inherent weaknesses of intermittent sources like wind and solar, that  only come on occasionally, and must be backed up with other sources.” He explained that because those backup sources are only used part time, the cost to operate and maintain them is more expensive.

In addition, Kish warned that America’s green energy industry is almost wholly reliant on China because it controls the supply chain for batteries, solar panels, and windmills.  “It is a cautionary tale of a system that is being messed around with by politicians who I wouldn’t let screw in a light bulb in my house,” Kish concluded.

The post What America can learn from Texas’s green energy failure appeared first on Daily Torch.

This post, What America can learn from Texas’s green energy failure, was originally published on The Daily Torch and is republished here with permission. Please support their efforts.