What a drag: Older pot smokers trigger surge in demand for mental-health services 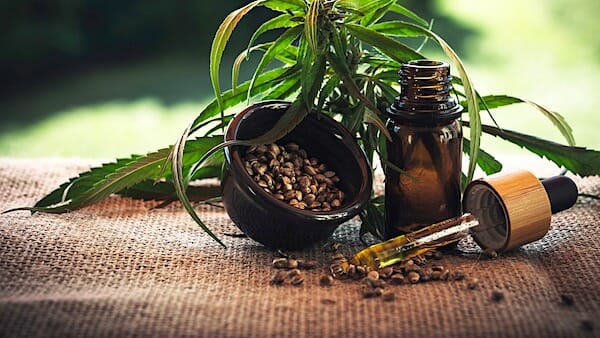 A psychiatrist who has analyzed National Health Service data in the United Kingdom is warning that older users of marijuana are triggering a huge surge in demand for mental health services.

The Christian Institute explained Dr. Tony Rao confirmed an “astonishing” 777% increase in people over the age of 55 accessing those mental health services “due to addition to the Class B drug…”

Rao cited statistics from the Office for Health Improvement and Disparities which confirmed the number of over-55s at treatment for cannabis addiction was 374 in 2005-06. The most recent statistics, from 2020-21, revealed 3,279 cases.

He explained, “It is still regarded as a recreational drug with little awareness of the harm associated with its use. … There is a cohort of people over the age of 55 who grew up in quite a permissive culture with a lack of harm awareness of substances.”

Now, those users were moving into the mental health service programs with problems including depressing and anxiety from their cannabis addictions.

The support group Marijuana Anonymous said in a report in the U.K. Times that it had seen a surge in those “older” users at its meetings. Their “prolonged use,” the report said, “has created more mental health issues and I think we can correlate that with the influx of older people seeking help.”

Professor Stuart Reece, of the University of Western Australia, warned that the health risks of cannabis use go well beyond mental health issues, too, the Institute reported.

It can, he confirmed, “damage to both the genes and the complex system that regulates and controls genes,” offers a threat of cancer and birth defects, and actually “accelerated aging of human cells.”

The Daily Mail explained one of the issues is that the marijuana available today is more potent than that of a few years back.

And it said the problem is not just with marijuana.

It said figures from just weeks ago “revealed how 56% of people in treatment for non-opiate drug misuse – including for cannabis, crack cocaine and ecstasy – across last year were over 40 years old. ”

The nation’s Labour party has been working on plans to decriminalize cannabis in some parts of London, where Mayor Sadiq Khan claims that would “divert young people who are found with a small amount of cannabis away from the criminal justice system and instead provide help and support.”

It also does increase the risk of schizophrenia.