Washington vote goes for Cheney, but will it in Wyoming? 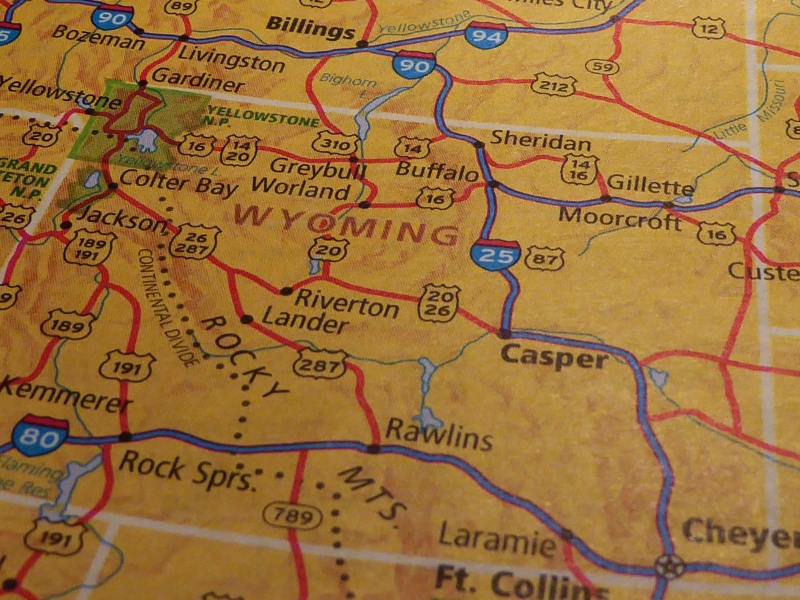 House Republicans voted 145-61 on Wednesday to keep Rep. Liz Cheney, R-Wyo., in her No. 3 leadership post as chair of the conference.

The secret-ballot vote was prompted by outrage over her vote to impeach President Trump on claims he incited the rioters at the U.S. Capitol on Jan. 6. As chair of the House GOP Conference, she was the highest-ranking Republican to turn against Trump.

Rep. Matt Gaetz, R-Fla., joked at a rally in Wyoming last week that Cheney “is less popular among Republicans in her own state than Moammar Gadhafi was among the Libyans.”

In fact, Politico reporter, Tara Palmeri, who was at the Wyoming rally, admitted she “went out of my way to try to find someone who would defend [Cheney] and I really could not.”

“”People don’t want to hear anything against Trump,” Palmeri said in an MSNBC interview. “Actually, the more he stays out of the media, the more that he becomes this martyr, this looming figure over the GOP.”

Trump is “way more popular” in Wyoming than Cheney, she said.

The admission caught the attention of evangelist Franklin Graham, a noted supporter of the former president, who said he hopes Washington is paying attention.

“Here’s a Washington reporter who went to Wyoming and was surprised at the ‘huge disconnect between Washington and the rest of the country,’” Graham wrote on Facebook.

“I hope the leaders in Washington pay attention to this reporter, because the disconnect is there—it’s true all over the country, not just in Wyoming.”

FoxNews.com noted Trump won Wyoming in November by 44 points over the Biden-Harris ticket.

Cheney has been censured by at least a dozen county Republican committees in Wyoming, and the state party likely will do the same.

Analysts point out that the House Republican support won’t mean anything if she’s not reelected in 2022.

Cheney charged that Trump “summoned this mob, assembled the mob, and lit the flame of this attack.”

She’s been reaching out to people in Wyoming to try to “make peace,” Fox News reported, claiming her vote to impeach was “compelled” by her oath to the Constitution.

Trump, however, has promised to remain active and support primary challenges to Republicans who have opposed him.

Donald Trump Jr. phoned in to the Gaetz rally, saying, “It seems like Liz Cheney’s favorables there are only slightly worse than her father’s shooting skills.”

A Republican strategist told Fox that no politician could survive Liz Cheney’s current lack of support.

She’s facing a primary challenge from Wyoming state Sen. Anthony Bouchard, whose ads already are on the airwaves.

He said her support for the impeachment “of the leader of the Republican Party, while not communicating her intentions with conference members before the media, weakens our party at a critical time while we are in the minority.”