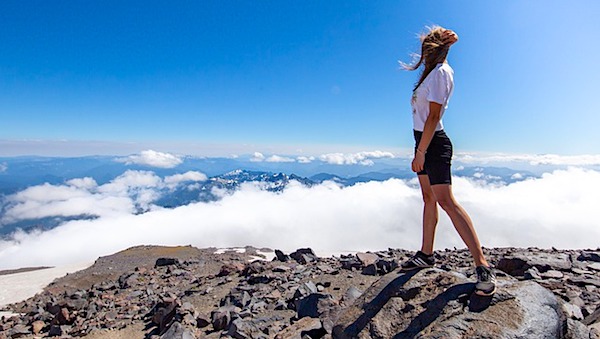 Italy, like many other nations under the influence of leftists and progressives, is considering a new bill that would extend special nondiscrimination protections to LGBT community members over “gender identity.”

It would protect those who choose an alternative sexual lifestyle from hate speech and discrimination, like those who are protected because of their race, ethnicity, religion and more.

But it’s being opposed. By the Vatican.

A report from the religious liberty publication Bitter Winter said there are several issues, including that current Italian laws already punish hate, discrimination and violence against LGBT individuals.

“In fact, when identified, perpetrators of hate crimes against anyone, including LGBT+ persons, are arrested, go to court and, if found guilty, serve terms in prison. This would seem to settle the question, but the ‘Zan bill’ introduces a novelty,” the report said.

“In addition to sex, gender, and sexual orientation, it also protects ‘gender identity.’ Article 1, paragraph d, of the ‘Zan bill’ defines ‘gender identity’ as “the perceived and manifested self-perception of one’s gender, even if not corresponding to one’s [biological] sex, independently from having concluded a transition path,’” the report said.

That creates a danger for any – and possibly every – “expression of legitimate criticism of the nation of ‘gender identity,’” the report said.

Critics warn that any such comments could be called “hate speech.”

“But there is more. Critics argue that in the case of priests and pastors, rabbis and imams, catechists or simple religious believers, every theological, philosophical, and moral criticism of any sexual behavior based on religion and theology could be labeled as ‘hate speech,’ and the supposed trespasser brought to court,” the report explained.

Such comments are protected “only if statements do not create a ‘danger of discrimination’ (or violence). Critics are afraid that a priest, pastor, rabbi, imam, or lay preacher who would, for example, preach that those who have entered into a same-sex union should be censored from the relevant religious community, or lecture his or her flock against same-sex marriage might be accused of creating a situation leading to a ‘danger of discrimination,’” the report said.

The Vatican’s perspective is that the law would violate the agreement it has with Italy, and it explains it is not about LGBT rights, but about freedom of religion.

The bill has been approved by Italian representatives, and now is before the Senate.

The Vatican, in response, has asked the Italian government to reconsider some provisions.

On June 17, Msgr. Paul Richard Gallagher, Vatican Secretary for Relations with the States delivered a verbal not to the Italian Embassy to the Holy See with the request, the report said.

It said, in essence, “Some current contents of the bill under examination by the Senate reduce the liberty granted to the Catholic Church by Article 2, paragraphs 1 and 3 of the agreement revising the Concordat.”

“The Holy See is afraid that freedom of teaching their traditional doctrine on homosexuality may expose priests and lay believers to the serious penalties imposed by the law against those who create a ‘danger of discrimination,’” the report said.