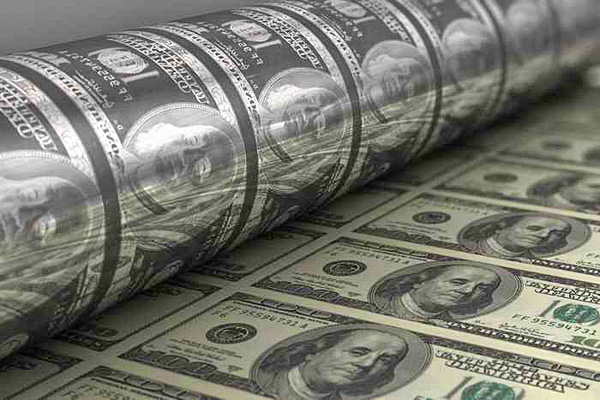 These days it seems the federal government can’t think of less than a trillion dollars in its spending plans.

But in most other areas of life a billion dollars remains a potent amount.

So $140 billion in untapped donations likely could do a lot of good if it’s unleashed.

It would reform those private foundations that accept charitable contributions after donors have taken a federal tax deduction, but then don’t always forward the funds to the charities right away.

The senators explained in an announcement online that they want those philanthropic funds to be “made available to working charities within a reasonable time period.”

Their proposed legislation would set up a timeline for those donations to be handed over to the charities.

Those various “donor-advised funds” right now have some $140 billion set aside for future charitable gifts. But there’s no requirement for a distribution.

The plan is to reform the regulations to make sure “these assets would be distributed within reasonable time frames and providing incentives to speed up donation timelines.”

The senators also are addressing regulations for private foundations so that they cannot pay money to a donor’s family or give it to a DAF to meet the requirements for payouts.

“America’s philanthropic sector is an unquestioned force for good across the globe, investing critically needed resources in charities working to improve life for those in need,” King said. “These benefits are why the federal government offers tax incentives to Americans who give back – but in order to ensure that these funds are doing the most possible good, we must reform the rules that govern some charitable donations.”

Grassley added, “Working charities do so much good in our country and abroad, and they operate on the good will and donations of those who can give. That’s why our tax code encourages giving to charity. But charitable dollars ought to be doing the good they were intended for, not sitting stagnant to provide tax advantages for some and management fees for others. The reform measures we are putting forward will ensure that the incentives for charitable giving actually result in money going to charities.”

Mark Swann, the chief of Preble Street, explained, “The critical role that charities play in Maine and communities across the country has never been more evident than in the past year.

“And yet, while these organizations change and save lives, thousands are at risk of closing. Now more than ever, Congress must restore the connection between charitable tax benefits and benefits to charities. Getting more money to our nation’s charities faster means more resources and help for Mainers and Americans in need.”

The rules that need to be changed, the senators said, are those that allow DAFs to “accept and hold charitable donations that have generated a federal income tax deduction,” but never are devoted to charitable work.

The plan is that a new form of DAF would allow a donor to get tax benefits, but only if those funds are distributed within 15 years of those donations.

Another alternative would be that a donor would get capital gains and estate tax benefits on donation, but would not get the income tax deduction until those funds are distributed.