There's some kind of 'barrier' at our galaxy's center, scientists find 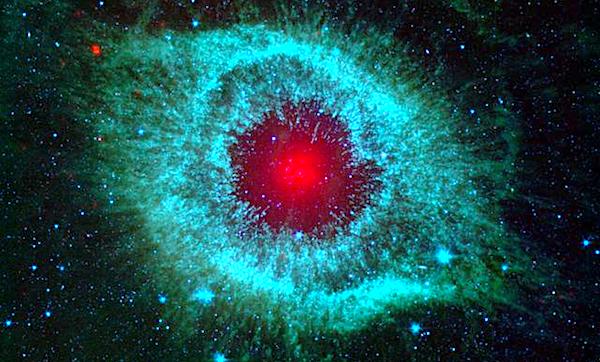 Scientists from the Chinese Academy of Sciences have detected the presence of an unexplained barrier blocking cosmic rays at the Milky Way’s center, Vice reports.

What’s more, they don’t really know what it is, according to an open access paper published in Nature Communications.

Cosmic rays are particles like protons that are accelerated by energetic objects in the cosmos such as black holes or supernovae. Studying them is important for probing fundamental physics, and observations tell us that the Milky Way, our own galaxy, exists in a fairly homogenous “sea” of these cosmic rays.

The mysterious center of our galaxy is expected to be an important source of these highly energetic particles, so that’s where the scientists looked for fresh insights.

According to the new paper, scientists led by astronomer Xiaoyuan Huang analyzed observations from the Fermi Large Area Telescope and found strong evidence for a powerful accelerator at the galaxy’s center (quite possibly Sagittarius A*, the supermassive black hole that scientists know is there), but also something unexpected: the density of cosmic rays in what’s known as the central molecular zone (CMZ) was lower than the surrounding sea. Something is blocking cosmic rays.

The CMZ is a region of space in the center of the Milky Way containing around 60 million solar masses of gas within what are known as molecular clouds. According to the scientists, it may very well be something about these clouds that is creating the blocking effect.

“Several mechanisms can impede [cosmic ray] penetration into molecular clouds, such as the effect of magnetic field compression and the self-excited magnetohydrodynamics turbulence,” they write, which is a complicated way of saying it might have something to do with the clouds’ magnetic fields or galactic wind emanating from a source such as Sagittarius A*.