The mounting cost of school closures, estimated $14 to $28 trillion loss 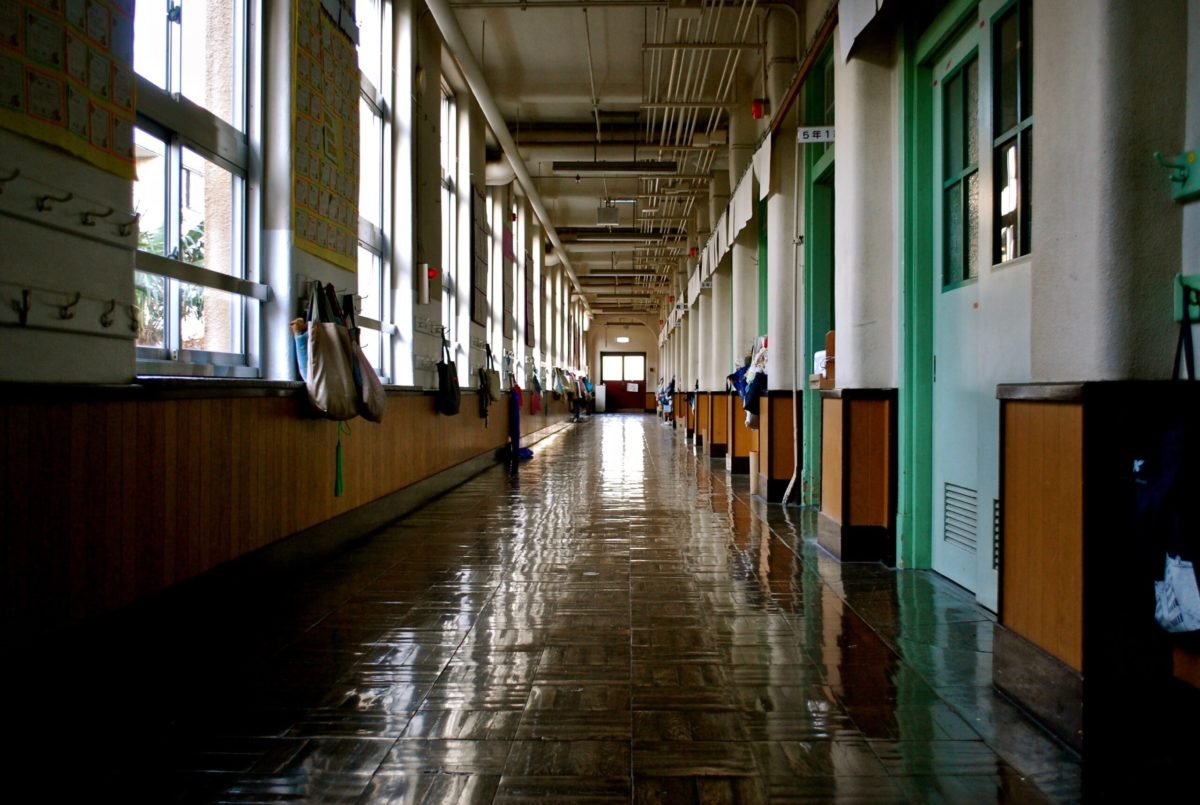 A new report by the McKinsey consulting group finds that the longer that schools remain closed or only offer virtual learning the more catastrophic the cost will be for students, parents, and teachers.

On average, American students from kindergarten to fifth grade have missed out on 20% of the reading and 33% of the math skills they would have learned in normal times, according to the McKinsey report which analyzed test scores from around the country.

As for the long-term impact on the U.S. economy from deprived education, McKinsey estimates a $14 to $28 trillion loss.

“Nobody’s paying attention to this absolutely stunningly large economic cost that just keeps piling up,” says Eric Hanushek, a Stanford economist and one of the authors of an international Organisation for Economic Co-operation and Development (OECD) study on the economic impact of COVID-19 learning loss.

This post, The mounting cost of school closures, estimated $14 to $28 trillion loss, was originally published on The Daily Torch and is republished here with permission. Please support their efforts.