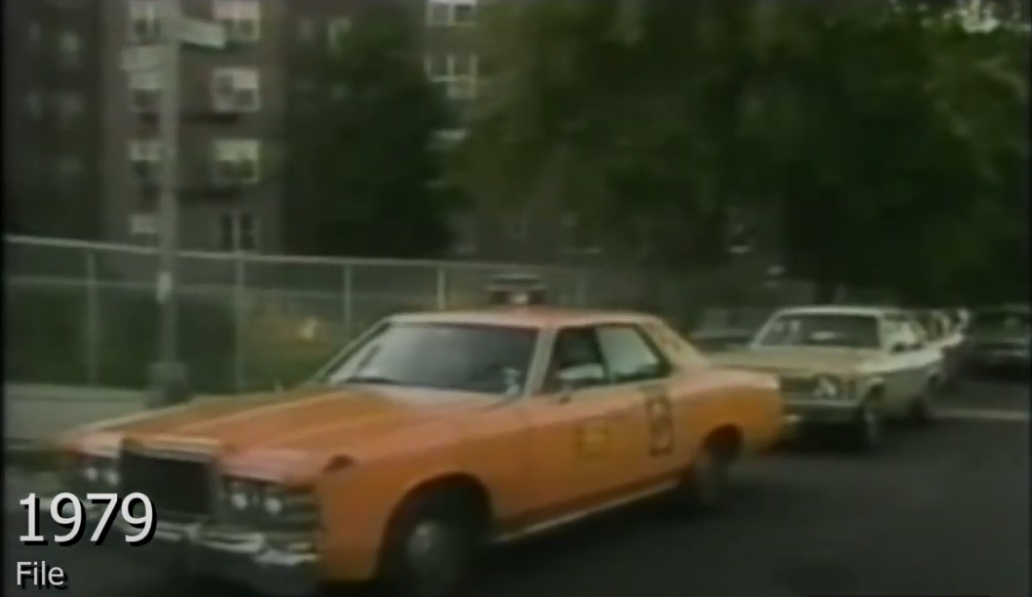 Many Americans are wondering if Biden is Carter all over again.

In parts of Texas where Texas are not dealing with crippling cold temperatures and power outages, many are dealing with gas stations that have no gas.  They also have long lines of stations that do have gas. Many are reminded of the 1970s Carter-era oil crisis that forced Americans to sit through gas lines or deal with an odd even gas rationing system. Many were unhappy at the time.

An unidentified man interviewed in a 1979 news clip said he would get up at five in the morning to try to fill his tank up. “I spend every day three hours. I am always nervous about gas I can concentrate on my wife to look at my gas gauges and find out where I could get gas.”

Those waiting in the lines today see a similarity. Roy Sanchez of Elsa, Texas said he was around in the Seventies and remembers the gas lines then and said what he’s seeing today is very similar. Those who were in the workforce back in 1979 remember how horrible the 1979 crisis was for them.

Retired businessman Mike Henry explained, “I was working on the road salesman. And, obviously, driving was an it was an absolute necessity for me to get from customer to customer and it didn’t make it extremely difficult to get around, and then you’d be limited to the amount that you can have so that limited you from being able to travel to your customer we were in a situation. Not, not like today where you can do everything electronically and online and, and from an office in your home, we couldn’t do it that way in those days it was. There was no cell phones, so everything would do we did, we do is pay phones or we have to drive to customer locations, and it was a very difficult time.”

The question is will the left see the shutdown in Texas and realize they can do it to all of America. And are we going to see gas lines across the country, all over again in 2021?

“I can certainly see that happening again under the right political situations,” Henry explained.

And what is the political victory that come from gas lines?

“I believe that they get the feeling of being in control,” Henry concluded. “I felt like that was so late last year when with the, with the COVID be the same type of thing they feel like they have control of people’s lives and that’s I think what they want more than to allow people to have make their own decisions and do what they want to do.”

Many Americans are wondering if Biden is Carter all over again.

This post, Texans Dealing with gas shortages similar to Carter-era gas lines, was originally published on The Daily Torch and is republished here with permission. Please support their efforts.