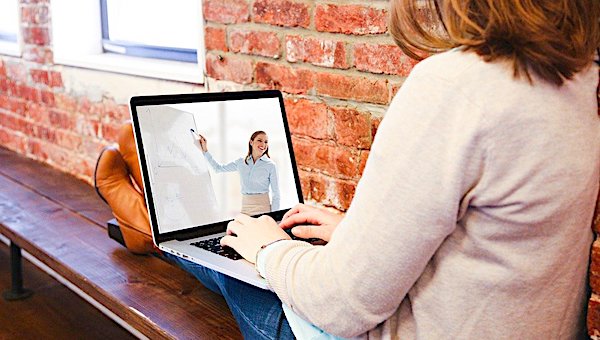 A ruling from the 9th U.S. Circuit Court of Appeals, often considered the most liberal court in the nation, has affirmed a religious school’s expulsion of those students who married same-sex partners and in doing so, violated the school’s “sexual standards” policy.

Their claim failed, the ruling said, because they had not shown any way that the school treated them more harshly than heterosexual students to also violated that school rule.

Courthouse News reported students Nathan Brittsan and Joanna Maxon were thrown out of graduate programs at Fuller Theological Seminary, of Pasadena, when officials found they each were married to someone of their own sex.

But the ruling from the 9th Circuit said, “To the extent that plaintiffs were dismissed because their marriages were with spouses of the same sex, rather than the opposite sex, plaintiffs’ claim fails because the religious exemption applies to shield these religiously motivated decisions that would otherwise violate Title IX’s prohibition on sex discrimination,” the opinion explained.

The two were accused of “homosexual forms of explicit sexual conduct.” It was in 2017 that Brittsan got a dismissal letter. And Maxon was just short of her online degree when she was dismissed in 2018.

She had, in fact, listed Tonya Minton as her spouse on a joint tax return.

The report explained by marrying those of the same sex, they were in violation of Fuller’s sexual standards policy that bars premarital sex and “homosexual forms.”

A district court judge earlier had thrown out the claims, explaining Fuller had not violated Title IX, which bars discrimination at schools – because the policy falls under the exemption for “religious tenets.”

The court’s decision said the two expelled students offered no facts to support the claim that their treatment was different from those students who are heterosexual, and violated the policy.

“Plaintiffs have advanced nothing more than conclusory assertions that Fuller engages in this sort of differential treatment, and they have conceded that they cannot currently advance any more-specific allegations even if given leave to amend,” the panel wrote in a footnote to the ruling.