State works on plan to ban gender-bending for kids 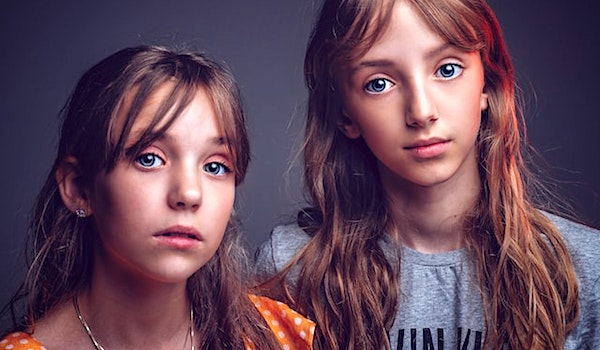 The Florida Board of Medicine is working on a plan that would prohibit doctors from doing gender-bending treatments, such as puberty blockers or hormone therapies, on minors.

The state’s move is just the latest is a series of defensive actions taken against the ideology that would impose body mutilations on children.

The proposal was to make the castration of children and other sex-change treatments Class C felonies which would carry a penalty of up to 10 years in prison for medical practitioners.

Now Health News Florida has revealed the Florida Board of Medicine has advanced a plan that would ban doctors from imposing those extreme medical modifications on those under the age of 18.

The board’s determination came after the Florida Department of Health filed a petition asking the board to initiate a rule-making process on the treatments based on the belief that boys can be turned into girls, and vice versa, even though gender is embedded in the body down to the DNA level.

In Florida the state Agency for Health Care Administration also is working on a plan to prevent Medicaid programs from covering such treatments.

Following the science, a vast majority of children who exhibit symptoms of gender dysphoria resolve them, essential by themselves, if they are left alone and not forced into chemical or surgical body modifications.

Dr. Joseph Ladapo, who is the state’s surgeon general, warned against the body mutilations.

“It is very clear that … the effectiveness is completely uncertain,” he said. “I mean, maybe it is effective, but the scientific studies that have been published today do not support that. … Could that change in the future? It’s possible. I think it’s very unlikely considering what I’ve reviewed, but it’s possible.”

Quentin Van Meter, a pediatric endocrinologist providing his expertise to the state, said the problem now is that transgender activists are imposing “a giant experiment on United States children.”

He explained Sweden, Finland and the United Kingdom have halted treatment for transgender youths because “they found that there was far more harm than any benefit in allowing these children to receive any kind of medical intervention.”

At Just the News, a report explained the state’s plan would prohibit physicians from giving children under 18 transgender chemicals or providing surgery for them.