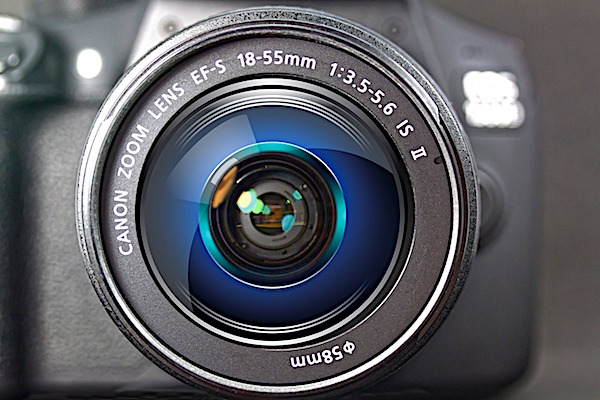 A federal jury in Indiana has convicted a defendant of using Facebook to solicit multiple women to take pornographic images of infants and children, and then send the images to him.

The Department of Justice said the offender, Lorenzo Johnson, 33, of Hammond, used a fake Facebook account to single out women who had access to children, and were experiencing financial difficulties.

Johnson, a registered sex offender, then offered those women money for “sexually explicit photos” of minor children, and succeeded in getting images from at least three.

He explained to investigators his intention was to use those images as a “means of blackmail.”

“This verdict sends a strong message that people who sexually abuse young and helpless children – and those who memorialize and disseminate that abuse – will be held accountable,” said Assistant Attorney General Kenneth A. Polite Jr. “The Department of Justice is committed to utilizing its resources to track down these offenders and rescue victims of pernicious sexual exploitation.”

According to court documents and evidence at trial, Johnson’s co-conspirators have been indicted for conspiring to produce child pornography.

“My office will not tolerate crimes against children, and we will continue to partner with federal, state and local agencies to investigate and prosecute individuals whose criminal conduct harms and exploits such vulnerable victims,” said Acting U.S. Attorney Tina L. Nommay for the Northern District of Indiana. “I wish to thank the attorneys with the Child Exploitation and Obscenity Section of the U.S. Department of Justice for their invaluable assistance in this case.”

Johnson was convicted by a jury of three counts of conspiracy to produce child pornography, one count of distribution of child pornography, and one charge of being a felon in possession of a firearm. He is scheduled to be sentenced on Dec. 17, and faces a mandatory minimum sentence of 25 years and a maximum penalty of 180 years in prison.

“Child sexual abuse and exploitation is one of the FBI’s top investigative priorities and this conviction demonstrates our commitment to stopping these unthinkable offenses,” said Assistant Director Calvin Shivers of the FBI’s Criminal Investigative Division. “The FBI will use every resource in its power to fully investigate and bring to justice those that prey on the most vulnerable of victims. As a result of the tireless work and close coordination with our state and local law enforcement partners, Johnson will be held accountable for his actions and will no longer be a threat to our community.”

The prosecution was a part of Project Safe Childhood, an initiative to combat the growing epidemic of child sexual exploitation and abuse.