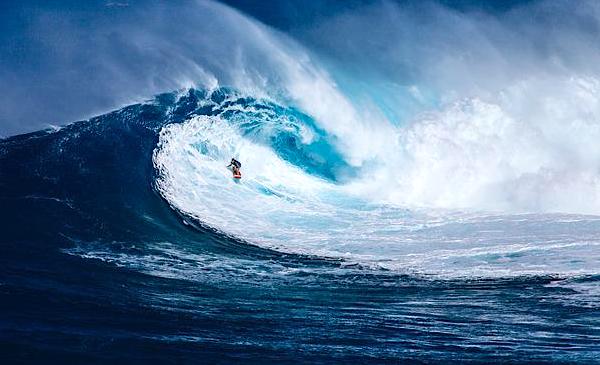 In December, Republicans in Florida made news when they overtook Democrats in voter registrations.

But the dramatic gain for Republicans in the Sunshine State is not an anomaly, with the GOP outpacing Democrats in new voter registrations across the nation, including in the presidential battleground states of Pennsylvania, North Carolina, Iowa and Nevada.

Interactive Polls, which describes itself as a conservative data reporting group, found the following net gains in voter registration since the 2020 election:

Democrats, meanwhile, gained 193,256 voters in California and 12,786 in Colorado, according to Interactive Polls.

In Florida, after moving ahead of the Democrats at the end of 2021, Republicans voters by April 1 outnumbered Democrats by more than 100,000 for the first time in the state’s history, according to data obtained by Fox News Digital.

“Florida voters are appreciative of the palpable sense of freedom he has created in our state,” she said.

“Unemployment is lower than the national average, our schools are open, there are no lockdowns, and there are no masks. Voters recognize the governor is a champion for families and businesses alike,” Aguirre Ferré continued. “Our voter registration numbers are impressive, but a 363,000 net change? That is unprecedented.”

The reference was to a gain of 363,000 Republicans since DeSantis took office in 2018. When DeSantis was elected, Democrats had 280,000 more registered voters than Republicans in the state .