Report: School under fire for sticking to Bible definition of sex 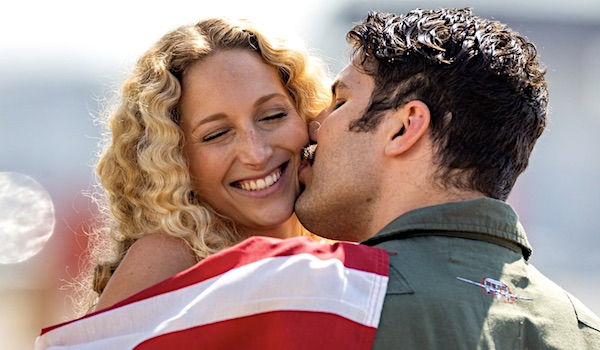 In a time when public school teachers “stalk” students for LGBT student clubs and persuade kids to “change” their gender behind their parents’ backs, a Christian college in Australia is under assault by leftists for its decision to stand by a biblical definition of sexuality.

It requires students and their families to pledge to a contract that calls for abstaining from “any form of sexual immorality,” defined as sex outside the bonds of biblical marriage, the report said.

When leftists found out, they reacted as they do, with an attack on the school.

They’ve launched a change.org petition, describing the school’s position as “open discrimination,” and have collected more than 100,000 names in their attempt to force the school to change.

But the school’s core values revolve around honoring Jesus Christ “through uncompromisingly Christian values, a high-quality education, an academically rigorous curriculum, a sense of college spirit (that honors Christ) and a caring environment,” the report said.

The school is not about the agenda of submitting.

It recently released a new contract that, according to reports, states, “We believe that any form of sexual immorality, (including but not limited to: adultery, fornication, homosexual acts, bisexual acts, bestiality, incest, pedophilia and pornography) is sinful and offensive to God and is destructive to human relationships and society.”

It also notes the sanctity of human life.

And the school said it enrolls students only based on the “gender that corresponds to their biological sex.”

Principal Brian Mulheran said in the Decision report, “We have always held these Christian beliefs and we have tried to be fair and transparent to everyone in our community by making them clear in the enrollment contract.”

It’s up to parents and students whether they can support and embrace the ideals, and enroll.

“We believe each individual is created in the image of God, with dignity and worth equal to every other person. We unequivocally love and respect all people regardless of their lifestyle and choices, even if those choices are different to our beliefs and practice,” he said.

The report noted the woman who launched the petition told The Courier Mail she was worried that “queer and trans children” would feel less than human at the school.

There’s also pending a possible review by Queensland’s Education Ministry, but the school remained unconvinced it should change.

Mulheran, in a video that was intended for families but leaked online, explained, “As a college established for religious purposes, we have the freedom to maintain our Christian ethos and provide families an education based on our shared beliefs. It is often misunderstood, but it’s an established international principle, that legitimate exercise of religious freedom is not discrimination, it is the feature of an open society.”