Police given permission to sue rioters for damages 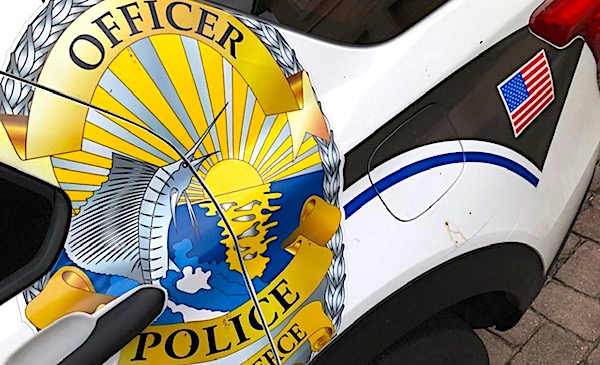 Lawmakers in one New York county are planning to give police officers permission – and the right – to sue rioters who harass or injure them.

Penalties could range, according to the proposal as it stands, up to $50,000.

News12 on Long Island explained the vote came from Nassau County legislators, who approved the idea 12-6.

“The bill would make Nassau police officers and other first responders a protected class under the county’s human rights law. Nassau correction officers would also be protected. It would allow police to sue protesters with fines ranging from $25,000 to $50,000,” the report explained.

“I’m proud of the dedicated first responders who’ve made Nassau the safest county in America,” explained County Executive Laura Curran, “and I will continue to stand against defunding the police. My administration is committed to protecting the brave men and women of law enforcement who keep us safe.”

She said she’ll ask the attorney general for advice on implementation.

Josh Lafazan sponsored the idea and said, “There is no justification for violence against law-enforcement officers. And these bills will add further protections in law to protect Nassau County’s finest as they protect us.”

The report explained, “Civil rights activists say this is in retaliation to the Black Lives Matter protests that erupted following the death of George Floyd.”

Opponents said the idea is unnecessary and could chill the activities of people who want to demonstrate or protest under the First Amendment.

A report at BizPacReview explained, “This positive development for law enforcement may spread beyond Nassau County and into cities that saw billions in property damage and the loss of at least 19 lives in the summer of death and destruction that was 2020.”

It cites the damages being up to $25,000 for “non-riot incidents,” and double that for something during a riot.

It continued, “Activists say the bill is simply a retaliation for the costly and deadly BLM riots and an abuse of power on the part of the county. The laughable objection is of course more of the same rhetoric from the far-left. Namely that criminals are to be celebrated and law enforcement demonized over several police killings, and that civil rights do not extend to police officers, only to crooks and thugs.”