Pelosi prepared for 'insurrection' but no one came 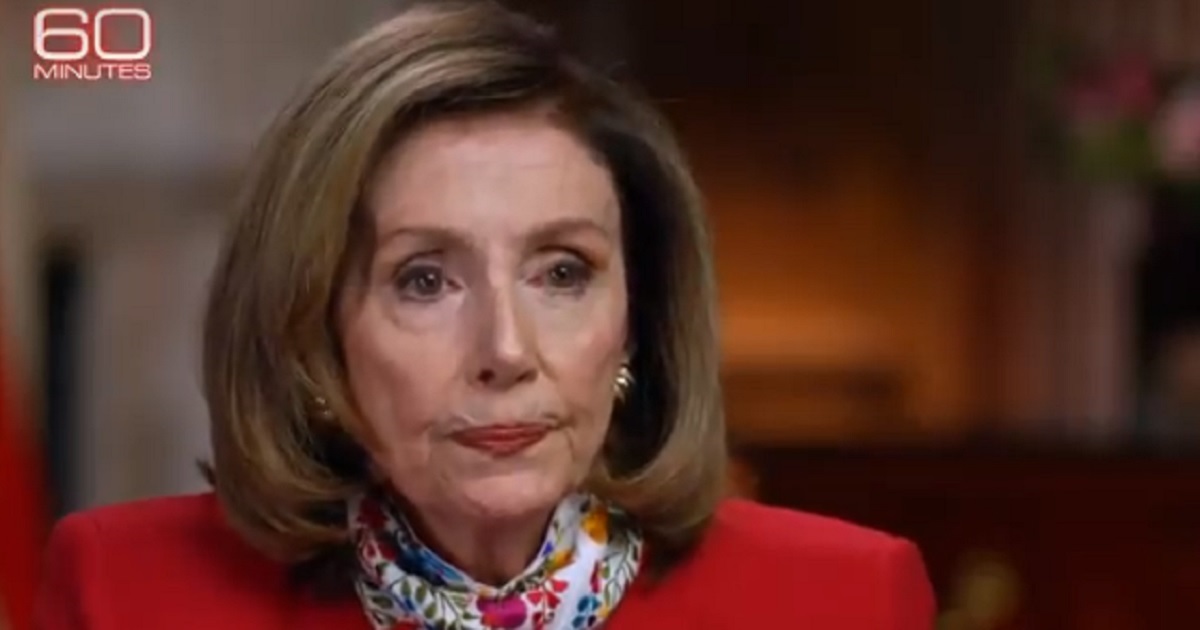 In January, when Congress voted to formally adopt the challenged results of the 2020 presidential election, Capitol security was unprepared, despite warnings.

Rioters barged into the Capitol and did vandalism. One woman was shot and killed by police, and one officer died the next day of a still-undisclosed cause of death. Several other people died apparently of natural causes.

So on Thursday, in reponse to a purported Qanon threat that Trump would take charge on the old inauguration date, Pelosi was prepared. She shut down the House. Which was behind razor wire fences. And protected by nearly 5,000 National Guard troops.

But nothing happened. It was quiet. No riots. Not even crowds.

The Washington Post said the threat “proved to be a mirage.”

Fox News’ Tucker Carlson said the Capitol looked like Baghdad’s Green Zone with its fence and razor wire topping and thousands of soldiers.

“When you’re a liberal, the world is a very scary place, but there is one fear that rises above all other fears in the liberal mind: The fear of ‘the other,’” Carlson said Thursday. “Like all primitive cultures, modern liberalism is tribal. Liberals understand most of the American continent as a mysterious dark space, like a medieval map populated by drooling Trump voters and violent illiterates with extra chromosomes.

“Liberals despise people like this, of course, and on some level, they know they’re hated right back. They worry that someday there will be a backlash against the people in charge, which, of course, is them. That’s their biggest fear, a peasant revolt.”

He noted the “left and right were fully prepared for another ‘insurrection’ on March 4, but like a child fearful of the monster in the closet, the threat wasn’t real.”

“A lot of liberals were certain that March 4 was the day the right-wing revolution would finally begin. March 4, they believed, with something called ‘QAnon Inauguration Day.’”

He went on: “They’d heard about it from Nancy Pelosi, who told her bodyguards to write up a report on the threat of QAnon Inauguration Day. So that’s what they did. We never really learned any details, but members of Congress were not taking chances. Many of them fled the Capitol Thursday. House leaders rescheduled votes so that the rank-and-file legislators could escape with their lives, if not with their dignity.”

The reality, however, was that the majority of people who showed up were members of the media.

Meanwhile, officials are considering extending the National Guard presence at the Capitol for another two months, and Pelosi insists they will be there as long as they are “needed.”

Poll Once Again Confirms That Hispanics Hate The Term ‘Latinx’