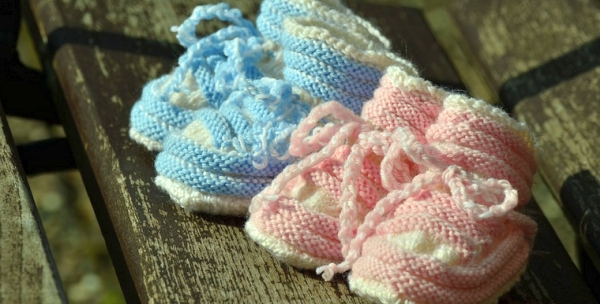 A pediatrician has gone anonymous to issue a warning about the dangers of changing the sex designation on medical records for children.

The transgender craze has been developing for the past few years, and authorities have acquiesced to various demands including the right for individuals to change their medical records from male to female, or female to male. That includes for impressionable children who often are coached into the lifestyle.

But a report from the Christian Institute features the testimony of an anonymous doctor warning that could produce negative results.

“If you have a 15-year-old girl who complains of abdominal pain, your first thought is, ‘I hope she is not pregnant.’ But if that teenager is presenting as a boy, you would obviously not be thinking along those lines,” the doctor said.

She explained she had seen multiple children, the youngest under 10 years old, whose patient information had been altered. That’s allowed in the United Kingdom under the National Health Service’s demands.

“Recording if someone is male or female is vital in their medical care. Without this information, all sorts of misdiagnosis could take place,” the doctor said.

Further, ailments could be misdiagnosed because vital measurements such as weight and height were “sex-specific because girls and boys grow at different rates and times.”

A report in the Daily Mail also revealed that while the pediatrician had seen only those instances where the records were changed with the knowledge of the parents, other cases have happened too.

“One father contacted the paper to say that he had been unable to find his 15-year-old daughter after she had been taken to hospital following an overdose because the ward had admitted her as a boy,” the Institute reported.

And, “A mother said she had difficulty making a GP appointment for her 14-year-old daughter when the surgery could find no record of her on their system – it emerged that the daughter’s name and gender had been changed without the mother’s knowledge.”

The law in the U.K. orders: “Trans patients have a legal right to change their name and gender on their NHS records and would be able to bring a civil claim against any GP or practice which refused to accede their request.”

That’s even though the law provides that physicians must abide by the wishes of a minor’s parents.