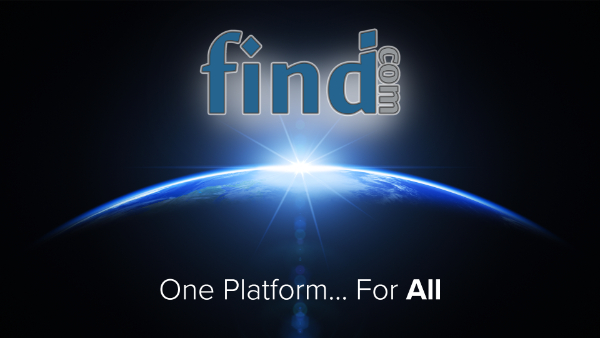 Emphasizing free speech and privacy, a tech entrepreneur who has been developing a search engine for the past decade plans to roll out a platform that will include the features of Google, Facebook, YouTube and Twitter.

Find.com, says Jeffrey Sisk, will begin with a messaging platform similar to Twitter then add the search, social networking and video features, putting them together in one app.

“It’s the convergence of an amazing brand name, innovative technology and a public that is desperate to find any new way to help win this war on truth,” he told WND.

Sisk said he is inviting the millions of Americans who are seeking an alternative to the Big Tech giants to join him in funding the venture.

He’s launched a GoFundMe page in which he explains his vision.

“We are committing to you now that we will forever support the core values enshrined in the Bill of Rights,” he says in the GoFundMe description of the project. “As a platform, yes, we will remove content that contains the obvious bad things, such as graphic violence or pornography. But we will always support constitutionally protected free speech and the First Amendment. That is our firm commitment to you, the American public.”

After the funding comes in, he said, he plans to launch Find.com’s public messaging platform in the first couple of months.

The additional services will be added later this year, he said.

The search engine is the culmination of a decade of development.

Zeekly offered encryption services to keep personal information private, and it didn’t retain search histories. The new search engine he plans to launch will have those features but will be significantly improved.

Sisk developed the job-search site Physicianwork.com, which led the market and operated at 68% profit margin