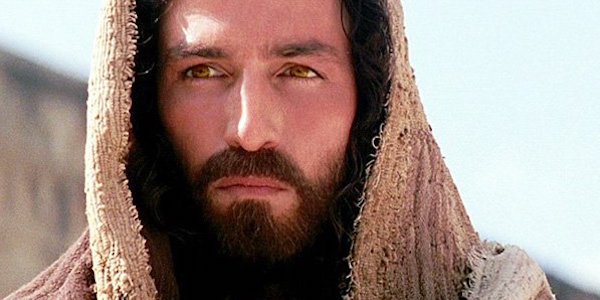 An announcement from the Thomas More Society has confirmed that a police officer in Kentucky will be returning to his duties after being put on leave for an investigation for praying.

“We are happy for the officer that the Louisville Police Department finally did the right thing and put a good policeman back on the streets,” said Thomas More Society attorney Matt Heffron. “But it is astounding to those of us defending him – shocking actually – that the police department would treat a hardworking, loyal officer this way. They left him twisting in the wind for four months because of off-duty prayer.”

The case is concluding with a decision by officials that there will be no discipline for the officer, whose name was not released.

The circumstances were that the officer, before dawn on a Saturday morning in February, “quietly had prayed along with his father for less than an hour in front of the EMW Women’s Surgical Center,” the local abortion business, the society reported.

When he started his patrol duty later than morning, he was ordered to report in, and was placed on leave with pay pending an investigation.

The officer, a 13-year veteran with nothing on his disciplinary record, has been on indefinite leave since.

He had been sent notices of possible violations of the department’s operating procedures and a Kentucky law.

But, “None of the officer’s off-duty prayer was covered by the LMPD allegations, and any formal punishment, under these circumstances, would violate his First Amendment rights,” Heffron charged.

The Thomas More Society, working with Louisville attorney Blaine Blood, sent to LMPD a detailed analysis of applicable provisions of the collective bargaining agreement, the LMPD Standard Operating Procedures and the First Amendment, requesting that the matter be resolved quickly and that the officer be allowed to return to work.

“The attorneys also sent an open-records request to LMPD and confirmed that the department has not taken disciplinary action against on-duty, uniformed officers who marched with Black Lives Matter protestors and in LBGT parades,” the society reported.

“The facts have been undisputed from the start – the whole event was captured on the abortion clinic’s security video,” said Heffron. “It showed two men, nondescriptly dressed, walking quietly back and forth as they said the rosary. The abortion clinic was closed and the street in front of it was practically deserted.”