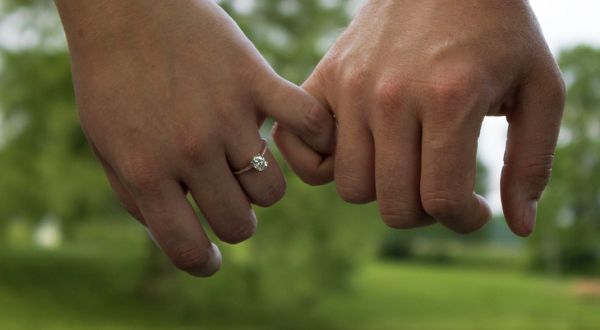 A married couple in Sudan is on trial for adultery as the result of a legal case brought by the wife’s family following a twisted story line that developed because of a pro-Muslim law.

The report about the situation facing Hamoda Teya Kaffi and his wife, Nada Hamad Koko, comes from the worldwide Christian ministry CSW.

It explains the couple’s trial is going on – and has been for some weeks already, in Gezira State.

The dispute arose in 2018 when Koko’s family found out that her husband, Kaffi, had converted from Islam to Christianity. The family filed for a divorce on behalf of Koko, based on the law that bans a Muslim woman from being married to a non-Muslim man, and it was granted.

She then returned to her family with the couple’s children, a son, now 5, and a daughter, now 3.

Then in August of last year “she decided to reunite with Mr. Kaffi,” the report said.

Which prompted her family to file the criminal case, triggering police to arrest them and the general prosecutor to file an adultery case.

“Since there is now no penalty for changing one’s faith following the decriminalization of apostasy in July 2020, Ms. Koko informed the prosecutor that she had also converted to Christianity,” CWS reported.

“This renders her a non-Muslim under the law, and allows her to marry another non-Muslim. Nevertheless, the prosecutor deemed her conversion unacceptable, and the criminal case has proceeded to trial,” the report said.

CSW explained the situation is similar to that of Meriam Ibrahim, the Christian woman who faced trial for both apostasy and adultery in 2014. The court ruled that she was a Muslim due to her father’s religious identity and despite the fact she had never practiced Islam. Her marriage to her Christian husband was annulled, and both parties were found guilty of adultery.

Mervyn Thomas, CWS founder, said, “We are deeply concerned by the criminal prosecution of Ms. Koko and Mr. Kaffi, whose case highlights the fact that the failure to reform Sudan’s legal landscape has opened the door to legal harassment.

He warned, “The fact that these cases are being prosecuted in the context of the military coup and a state of emergency illustrates the military’s objective of systematically obstructing and reversing the progressive advances made during the transitional period.”