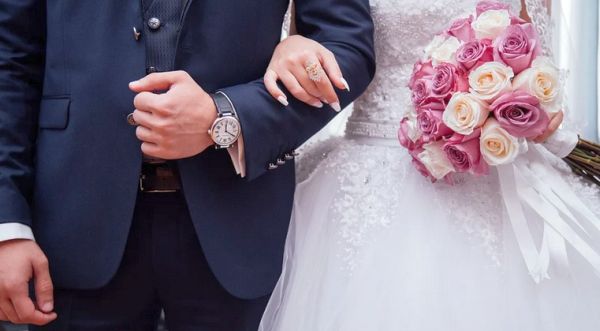 A division of the Methodist Church, that serving the estimated 165,000 members in Britain, has voted to torch the biblical definition of marriage by adopting not only same-sex unions but “informal cohabitation.”

The Christian Institute’s Ciaran Kelly said, he was “greatly saddened” by the move that has the group “abandon the teaching of the Christian Church held throughout history and still held by the majority of Christians around the world today.”

It was at the group’s annual conference where representatives consented “in principle to the marriage of same-sex couples” by a vote of 254 to 46. The representatives also adopted that “informal cohabitation.”

Conference attendee Sandra Hayward warned that the decisions were pushing the church further from Scripture and were contrary to the Bible.

And Carolyn Lawrence, a former vice president of the conference, said there were those who were remaining faithful to biblical teachings, and would be leaving the conference.

“Today is a line in the sand for many people and seen as a significant departure from our doctrine,” she said.

The institute noted another minister said, “There’s a real sense that the church has become an increasingly alien place to be a conservative evangelical, and there is a sense that the church is on a direction of travel which many over the course of this next year or two will probably feel unable to sustain.”

Both votes were based on recommendations from a 2019 report called “God In Love Unites Us.”

Rev. David Hull, head of the Methodist Evangelicals Together, had pleaded for the church members to stay “faithful” to the Christian teachings on marriage.

The BBC noted that same-sex marriage is not currently allowed in the Church of England or the Roman Catholic Church.

But the Scottish Episcopal Church and the United Reformed Church already have adopted the option.

The report explained the Methodist Church now holds “two parallel definitions of marriage – one position says ‘marriage can only be between a man and a woman’ and the other that ‘marriage can be between any two people.’”