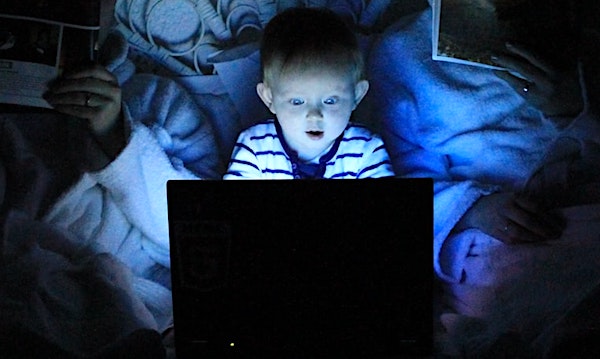 New York City’s mayor has launched a campaign to try to convince people to return from Florida to the Big Apple, which often now is described as the Rotting Apple, live there, buy properties and pay taxes.

By promising to teach their kids about sex.

Well, that’s not specifically what the campaign promises, but the message is clear.

The campaign from Mayor Eric Adams involves electronic billboards in several Florida cities, to which New Yorkers fled for whatever reason, taxes, crime, violence or just the leftist atmosphere in the city.

The pitch is to people who may object to Florida’s new parental rights law, which forbids schools to teach about certain sex subjects to children in kindergarten through third grade.

Opponents have created the “Don’t say gay” label to damage the law, but the law itself does not make that statement.

Instead it’s a clear instruction that those pro-gay, pro-transgender, pro-lesbian agendas so prevalent in public schools today cannot be used to indoctrinate Florida’s young children.

The Gateway Pundit explained its perception of New York’s effort: “Gross: NYC Mayor Adams hopes to lure Floridians back to empire state by promising to teach sex to kindergartners.”

It continued, “This is the type of disgusting far-left lunacy the American left is pushing today.”

Fox reported the ad shows “gay” written in a bunch of different colors, with the slogan: “Come to the city where you can say whatever you want – New York City loves you.”

Adams said the campaign was his city “aligning ourselves with the men and women of the LGBTQ+ community.”

The billboards are to be posted in Fort Lauderdale, Jacksonville, Orlando, Tampa and West Palm Beach.