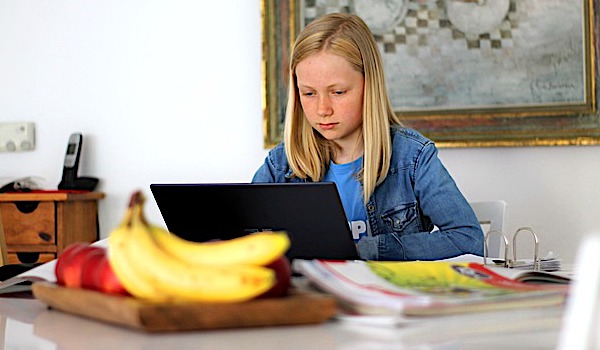 A federal appeals court has ruled that a state has no right to punish parents who provide care for foster children for their religious beliefs about family, marriage and sex.

The ruling comes from the U.S. Court of Appeals for the Third Circuit, which ruled in favor of Michael and Jennifer Lasche of New Jersey.

The state’s children welfare agency had removed the couple’s foster child and suspended their license after interrogating the couple, demanding details about their religious beliefs about human sexuality.

The Alliance Defending Freedom, which worked on the couple’s case, said the opinion now will allow them to right to care for foster children without being required to hide their faith.

“The appellate court also affirmed, based on allegations in the complaint, that taking away the Lasches’ foster license simply because they shared their religious beliefs with a foster child violates constitutionally protected freedoms,” the ADF reported.

“The government cannot punish the Lasches—or any other American—simply because it disagrees with their religious views,” said Michael P. Laffey, an attorney allied with the organization.

“Michael and Jennifer are wonderful foster parents, and the child entrusted to them thrived under their loving care. And even though the foster child wanted to be a part of the couple’s religious life, the state sought to punish them for their Christian faith. We are pleased to see the 3rd Circuit affirm that they can continue fighting for their fundamental right to exercise their religious beliefs.”

The couple had sued the state after officials suspended their license and took custody of the child living with them. The state’s actions followed interrogations by officials about the Lasches’ beliefs.

The case ended up at the appeals court after a district judge dismissed the complaint.

“The Constitution protects Michael and Jennifer’s freedom to peacefully live out their religious beliefs in every area of life, including in the wonderful service they are providing as foster parents to children in need,” pointed out lawyer Johannes Widmalm-Delphonse.

The couple had served as foster parents for more than a decade and had hoped to adopt their foster child when the state Division of Child Protection and Permanency attacked their faith.

The ruling also said the couple’s decision to share their beliefs was constitutionally protected conduct.