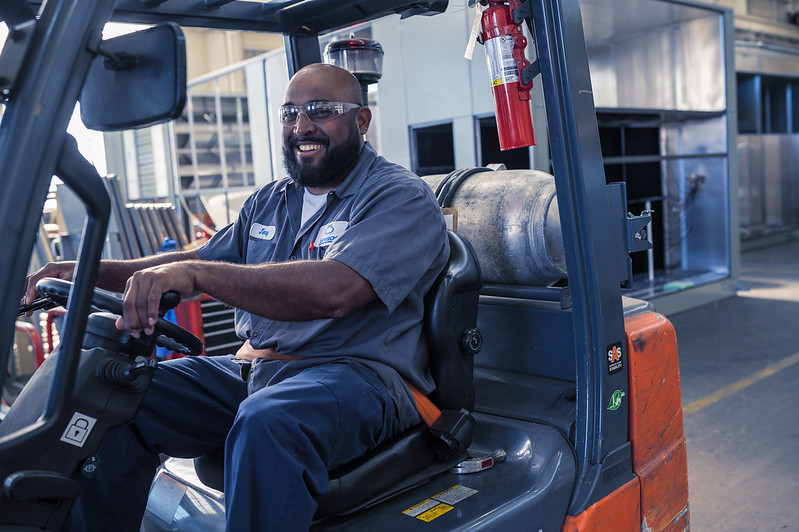 Corporate tax rate should be lowered to zero percent for companies which have 100 percent American workforces.

Manchin’s opposition to President Biden’s infrastructure bill, which is little more than the Green New Deal wrapped in a roads and bridges frosting, is a significant step toward defeating this permanent funding mechanism for the far left.

When less than 10 percent of the proposed spending is on traditional infrastructure, the Biden plan cannot hide behind that label.  What’s more, the Democrats’ determination to create single-party spending binges, even on Infrastructure which always has a bipartisan cast, demonstrates the desire to fund far-left political priorities rather than anything resembling a smart rebuilding of our crumbling infrastructure along with preparing the 5G infrastructure which will move the economy in the next decade.

Interestingly, Manchin’s concern about raising the corporate tax rate to the highest in the world shows that he is looking at the negative impact of effectively forcing job outsourcing to more conducive foreign tax environments.  There are many reasons to oppose this next Biden spendathon, but if there is a real discussion of business tax rates.

Americans for Limited Government would like to humbly suggest that the corporate tax rate be lowered to zero percent for companies which have 100 percent American workforces.  If the adage that your tax policy should reflect what you are trying to accomplish, then the U.S. tax policy should encourage hiring American workers and discourage outsourcing of jobs and factories.  A zero percent tax rate for all-American companies would accomplish this simple goal.  If Biden wants to ‘rebuild better’ this simple revision would go a long way in achieving this goal.

This post, Lower Corporate Tax Rate to Zero, was originally published on The Daily Torch and is republished here with permission. Please support their efforts.