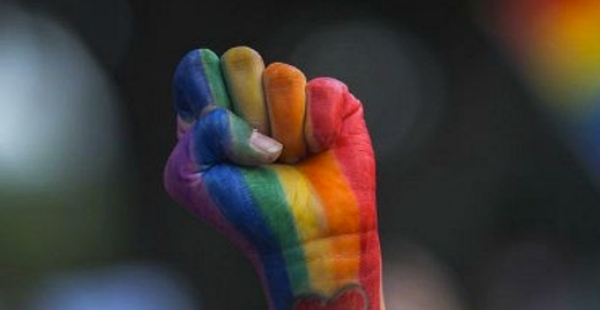 Officials at an Employment Appeal Tribunal in the United Kingdom have booted an LGBT activist from a panel scheduled to hear a dispute over a school employee’s dismissal.

It’s because the case coming before the panel is from a Christian who was dismissed from a school staff over Facebook posts and transgenderism and sex education.

According to Christian Concern, Edward Lord originally was to be the lay member of the panel to hear the appeal of Kristie Higgs.

But Lord had refused to recuse himself when questions about his suitability were raised.

Now Mrs. Justice Eady has ruled that she was “satisfied that if the lay member were to sit on the Employment Appeal Tribunal panel on this appeal, the fair-minded and informed observer could not exclude the possibility of bias.”

The ruling said, “There was a real ground for doubt in the lay member’s ability to approach this matter with an impartial and entirely open mind. That being so, the lay member would be recused from hearing this appeal.”

For future cases, she said, “A lay member should raise any potential issues of this nature with the judge with whom they are sitting on the case in question; the judge would be best able to act as the fair-minded and informed observer, with an understanding of the issues to be determined.”

Higgs said, “I am relieved at the decision to recuse Edward Lord. He has made many public statements that strongly oppose the Christian beliefs at the heart of my case and I feared that his presence on the panel could lessen my chances of getting a fair hearing.”

Andrea Williams, of the Christian Legal Centre which is working with Higgs, said, “We faced no alternative but to challenge Edward Lord’s involvement in this case. It’s not hard to see the conflict of interest in this case – a member of the tribunal going out of his way to publicly announce he blocks people on Twitter for expressing concerns on trans issues; the views Kristie was dismissed for.”

Williams continued, “Edward Lord may say he wants to apply the law impartially, but his campaigning twitter account demonstrates the opposite. It is not kind; it is not tolerant. Asking Edward Lord to recuse himself in this case was a simple and reasonable request that helps avoid any suggestion of bias.”

The legal team explained Lord had made a series of public statements relating to key issues in Higgs’ case, including the extent to which individuals should be restricted from making comments or statements regarding LGBT ideology, especially transgenderism.

Barrister Richard O’Dair, representing Higgs, said that Lord was not simply a person with views, but is a highly committed transgender activist, who, in very public forums, from a position of considerable influence and power, has taken sides on one of the most aggressively contested issues of our day, opposing everything Higgs stands for.

Higgs’ case involves her dismissal from a Church of England primary school where she worked. At the time, she shared on social media two posts on the issues, but made no mention of her employer.

She encouraged readers to sign a petition challenging the government’s plans to introduce Relationships and Sex Education to children in primary schools.

Officials at her school shortly after dismissed her.