Judge's 2nd ruling against Christian school's prayer will be appealed 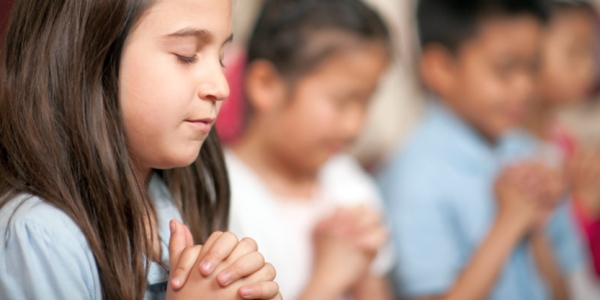 A federal judge in Florida for the second time has ruled against a Christian school that complained its pregame use of the PA system during a championship match was censored because its message was religious.

Decision magazine reported this week on the ruling By Judge Charlene Honeywell against Cambridge Christian School.

That’s a private Christian school in Tampa, and it had alleged its use of the PA system to deliver a prayer before a 2015 state championship game was improperly censored.

That censorship was imposed by the Florida High School Athletic Association even though the same organization had allowed such use a few years earlier.

Honeywell contended in her opinion that because the game was hosted by the association at a government-owned stadium, listeners would have heard the prayer as “government speech.”

She said that means the FHSAA had the right to censor the message.

However, Hiram Sasser, of First Liberty Institute, explained that the real issue is whether the school was banned from prayer over the PA system because the words were “religious.”

“The athletic association, like so many people, uses that PA system for … messages of their own choosing, or they read off messages, advertising messages, and everything else,” Sasser said. “So there is so much private use of that PA system. To not allow the schools to use it for their opening prayer they always had just doesn’t make any sense.”

Honeywell delivered her verdict, too, on the prayer itself, claiming that it is a “preference” for the Christian school, but is not a deeply rooted tradition that rises to the level of a “sincerely held belief.”

The report explained Jesse Panuccio, another lawyer representing Cambridge Christian, had “argued in a December hearing that the FHSAA displayed ‘viewpoint discrimination and arbitrariness’ in its decision to block the prayer, pointing out that the association allowed a pregame prayer over the loudspeaker at a 2012 state championship at the same stadium.”

Panuccio said the FHSAA established an “arbitrary application” by allowing the prayer the first time, then censoring the second attempt.

Honeywell has opposed the Christian school throughout the case, which arose years ago. In 2017, she dismissed the case entirely, but the 11th U.S. Circuit Court of Appeals reversed her and sent it back to her for more consideration.