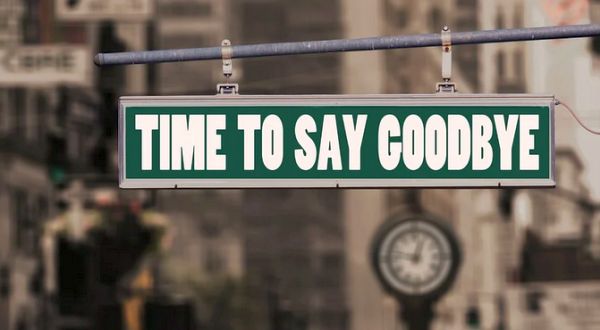 With inflation still red-hot – at 8.5% — the Joe Biden economy already was looking bad. At least, polls show, most Americans see it that way.

Now a new government report shows that new jobless claims have surged, and now are at the highest level in 2022.

Fox Business reports the number of Americans filing for unemployment benefits moved up to 262,000 last week.

That was significantly up from the revised 248,000 of the week before.

“That is above the 2019 pre-pandemic average of 218,000 claims and marks the highest level since mid-November,” the report said.

“Continuing claims, or the number of Americans who are consecutively receiving unemployment aid, rose slightly to 1.428 million for the week ended July 30, up by 8,000 from the previous week’s revised level,” the report explained.

The Hill reported the numbers come from the Labor Department in Biden’s administration.

The numbers have climbed in five out of the last six weeks.

“Economists are closely monitoring jobless claims to gauge whether interest rate hikes are causing businesses to cut back on jobs, an indicator of an economic slowdown. The Federal Reserve has raised rates by 2.25 percent to fight 40-year high inflation,” the report added.

There also was a report that the U.S. added 528,000 jobs in July, higher than predictions, but a vast majority of those were part-time jobs, reports said.

A report from Forbes said the claims number comes as “a wave of giant corporations—including Microsoft, Walmart and Robinhood—have announced a growing number of layoffs this summer, with CEOs citing concerns that decades-high inflation could tip the economy into a recession.”

Economist Robert Frick of Navy Federal Credit Union told Forbes the claims “form a barometer of how big companies… are preparing for an eventual recession.”

But he said the numbers aren’t always a reliable measure of weakness in the labor market, based on the new jobs report from just days ago.

The report said it was Goldman Sachs chief economist Jan Hatzius who pointed out initial jobless claims have increased by nearly 100,000 since their March low of 166,000 – and that was what he called a “rapid deterioration” in the economy.