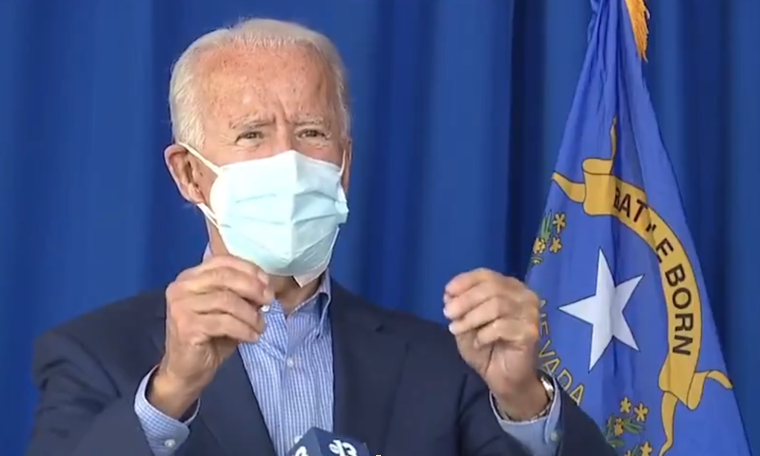 The Supreme Court with its newly minted Republican-appointed 6 to 3 majority is getting ready for its next round of cases as it convenes this week, but it might not yet have the profound, ground-breaking implications that constitutional conservatives have sought for a generation to impact as the court punts on abortion and Second Amendment guns rights cases.

According to an analysis by USA Today’s John Fritze, “Advocacy groups on both sides of the abortion issue are closely watching a challenge to a 2018 Mississippi law that bans most abortions after 15 weeks of pregnancy. But the case has been in limbo for months… And last year, the justices turned aside a series of gun rights cases that groups such as the National Rifle Association hoped would test state and local firearms laws – leaving this year’s docket free from any Second Amendment debate.”

So, what’s going on? The Fritze piece quotes Stephen Wermiel, a professor at American University’s Washington College of Law: “It does seem that the court may be holding back on agreeing to decide some major issues.” Wermiel attributed it to new justices having been brought onto the court, including Justice Amy Coney Barrett, who was seated in October right before the 2020 election following the death of Justice Ruth Bader Ginsburg.

But it’s hard to ignore the Biden threat. On Oct. 10, 2020, Ross DiMattei on KTNV told Biden that “packing the courts” is “the number one thing I’ve been asked about from viewers in the past couple days” and asked, “Don’t the voters deserve to know?”

To which Biden declared, “No they don’t [deserve to know] — I’m not going to play his game. He’d love me to talk about, and I’ve already said something on pack[ing] the court. He’d love that to be the discussion instead of what he’s doing now.”

Months after the election, and the American people still waiting for an answer to that question.

In the 1930s, Franklin Roosevelt’s own threat to pack the Supreme Court, although it failed to change the number of justices, is credited with altering the court’s views on New Deal legislation it considered. Prior to the threat, New Deal laws were being overturned, and afterward, they weren’t.

So, it could be that the Supreme Court is avoiding controversial issues while Democrats control the House, Senate and White House so as to not provoke Biden into utilizing the nuclear option to pack the court.

After all, the only way for Democrats to pack the court would be to abolish the Senate filibuster and amend the Judiciary Act of 1869 that currently sets the number of justices at nine. But Senators Joe Manchin (D-W.Va.) and Kirsten Sinema (D-Ariz.) appear to have closed the door on that possibility.

“I will not vote in this Congress, that’s two years, right? I will not vote [to abolish the filibuster]… And I hope with that guarantee in place he [Senate Minority Leader Mitch McConnell] will work in a much more amicable way,” Manchin said in an interview last month.

Sinema for her part through her office said she is “not open to changing her mind” about abolishing the filibuster, which would facilitate consideration not only of legislation to pack the court but also other issues.

A similar question could be asked of Senate Minority Leader Mitch McConnell. In order to avert Senate Democrats from abolishing the filibuster, does he give license to moderate Republicans to work with Democrats to pass bipartisan legislation?

Such legislation might include H.R. 1, which would make a number of changes to federal election law, including mandating voter registration and mail-in voting, and redoing campaign finance laws. Or changes immigration law that Biden is proposing. Or infrastructure spending proposals, and so forth.

If Senate Republicans cannot hammer out some compromises on some items, does that make abolishing the filibuster more likely? It’s worth considering the implications.

And that could be the way the Supreme Court is looking at it, that is, to avoid hearing major issues until after the 2022 Congressional midterms, when Democrats will be defending historically slim majorities in the House and the Senate, and there is a significant likelihood they would lose control of one or both chambers of Congress.

In other words, patience. If Biden’s implied threat to pack the court is working, then you might not expect to see any profound rulings this year or even next year that rock the boat constitutionally. It could be that the new conservative majority is not looking to provoke the Democratic controlled Congress. But after 2022, Democrats may no longer be in a position to pack the Supreme Court. Stay tuned.

This post, Is Biden’s Supreme Court packing threat already working as the court punts abortion and guns rights cases?, was originally published on The Daily Torch and is republished here with permission. Please support their efforts.