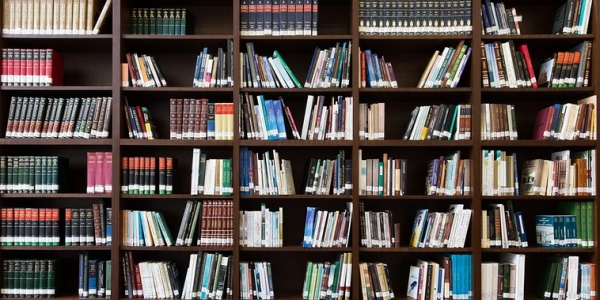 Interest in homeschooling has surged over the last year, as lockdowns, face mask mandates and social distancing – combined with teachers’ unions efforts to keep school closed – have damaged the public school offerings.

And it’s not just in America. In the United Kingdom, more than 40,000 students were formally removed from public schools from September 2020 to April 2021, almost double the average from previous years.

And that has alarmed lawmakers there, to the point members of Parliament now are demanding a “national registry” of all students school outside the system.

The BBC reports a committee of lawmakers is demanding that national list of children to remove an “unacceptable level of opaqueness.”

The report said the Commons Education Committee claims it is important to “get a grip” on the number of student being educated outside of government control.

Home educators, the report noted, are warning such a move will only increase the distrust many parents already have in the “system.”

It was a report called “Strengthening Home Education” by lawmakers that charges the government fails to collect and compile enough details about children in homeschooling programs.

MP Robert Halfon claimed it was “frankly astonishing” that the government was only able to make a “best guess” over the standard of education children schooled at home were receiving, the report said.

The lawmakers have claimed their goal is to make sure those who are schooled at home are “getting the same opportunities as their school-educated peers,” the report said.

“Some parents are providing their children with a high-quality educational experience, but those against greater oversight must realize that it does not follow that all home-educated children are in the same boat,” Halfon charged. “Getting a grip on the number of young people not being taught in school with a national register for children outside of school must just be the first step in shaking up the status quo.”

Pro-homeschooling officials at Education Otherwise accused the lawmakers of “yet again” demanding policy based on “rhetoric and rumor.”

“Parents are deeply aggrieved that the huge majority of their submissions – which make clear that there is no basis, nor benefit, in registration of home-educated children – have been ignored, in what was manifestly a predetermined outcome of a deeply prejudiced inquiry,” said Wendy Charles-Warner, head of the group.

The Christian Institute noted that education specialist Harriet Pattison just this month raised concerns about the idea of a registry for homeschooled students.

“What parents are doing is a legitimate option that sits next to school education in the eyes of the law,” he said.

She also charged that some of those who “carry out home education assessments by councils were under-qualified and inadequately trained,” the report said.

“Sadly, this register will not build those bridges but drive more wedges between families and authorities,” she said.