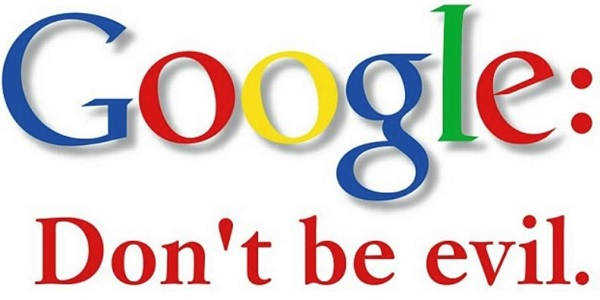 That’s the question the Fox News Channel’s Tucker Carlson raised Tuesday night when he noted the head of Google’s health division admitted at a recent Wall Street Journal forum that the Big Tech giant censored information about the possibility that the novel coronavirus escaped from a laboratory in China.

The Google official, David Feinberg, was asked by a reporter why Google was censoring searches for information about the lab-leak theory.

Feinberg essentially admitted Google was engaged in censorship, but he argued it was for the good of its users.

The search giant didn’t want to “lead people down pathways that we would not find to be authoritative information.”

Carlson said it’s worth noting where Google got its “authoritative information.”

It came from the U.S.-based British zoologist Peter Daszak, who received funding from Dr. Anthony Fauci’s National Institute of Allergy and Infectious Disease to conduct research on bat coronaviruses in collaboration with Chinese virologist Shi Zhengli at the Wuhan Institute of Virology.

In February 2020, Daszak organized a letter published in the prestigious British medical journal The Lancet stating there was no possibility the virus came from a lab in Wuhan, dismissing the idea as a “conspiracy theory.”

Carlson pointed out that “many people believed him and they stopped looking.”

“It was in The Lancet after all.”

The conflict of interest was “beyond belief,” he said.

‘Of all people on Earth’

And Google certainly knew about that conflict. In December 2019, Daszak appeared on a podcast on YouTube, which is owned by Google, boasting of the dangerous gain-of-function research he and his colleagues were conducting in which the virulence and transmissibility of a virus is enhanced.

“So, why did Google continue to rely on Peter Daszak, of all people on Earth, to decide what the rest of the population could know about the origins of COVID?” Carlson asked.

One reason, according to Daszak himself, is that Google was funding the research.

The National Pulse reported this week that beginning in 2010, Daszak acknowledged in several of his research papers that the studies were funded by Google.

One paper was an observational study that analyzed the transmission of viruses from bats to humans. A decade later, Google was still funding Daszak. And among the projects was his study of bat viruses in southern China.

The funding was to study “[p]erceptions associated with transmission of pathogens with pandemic potential in highly exposed human populations at the animal human interface.”