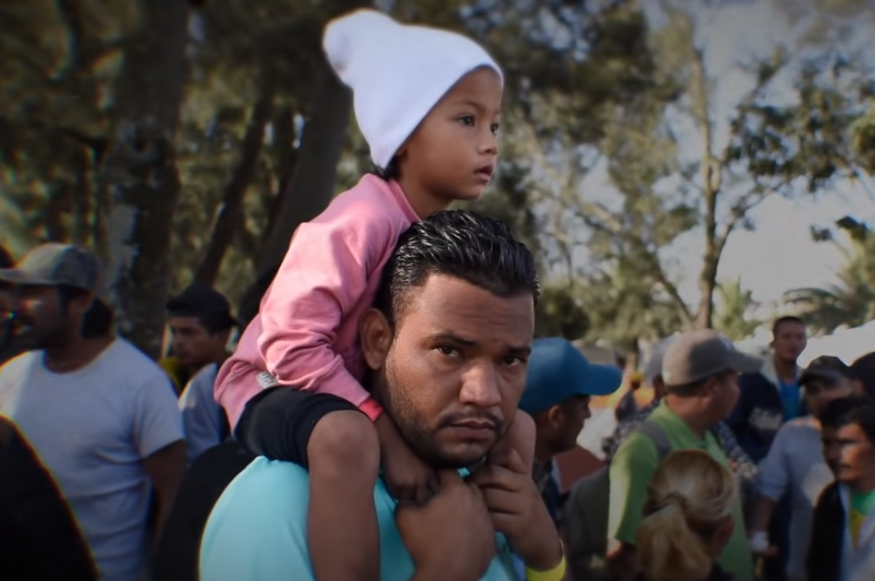 This is video taken at the Rio Grande river of a line of migrants crossing into the US. It’s authenticity has been verified by Border Patrol.They say there have been large groups of more than 100 walking up to the border.Border Patrol sees it regularly now.

Despite this massive illegal immigrant surge at the border, the Biden administration says they have it under control. That’s according to a former Obama-appointee who served as ambassador to Mexico at the height of the border crisis in 2016. Roberta S. Jacobson resigned from her post in 2018 after reports that President Trump was looking to replace her. Jacobson is now the Biden administration’s point person for immigration.

At a recent White House press briefing a reporter asked her, “Should the administration have been better prepared to handle this influx of children before it changed the policy allowing them to stay in the country?”

Jacobson said, “Well, I think there’s a couple things. I think what we’re doing right now is making a difference in the home countries, beginning to work with governments.”

Beginning to work with governments? Didn’t the Trump administration start that and also start this wall.

Now, the Biden administration is seeking $4 billion to help with immigration — and — it will probably just lead to more spending.

Jacobson explained the spending proposal as an attempt to improve life in Central America. “I think what you’ll see is that $4 billion in a Central American Northern triangle strategy will be part of our foreign assistance request and will focus on the things we know that work. Obviously, it’s not our first rodeo. The President when he was Vice President worked on these issues. We know how to get money to communities that are most likely to send migrants.”

They also say they need to make sure there is a message sent to those involved in bringing immigrants across this border.

“When we talk about the border not being open and the ways in which we’re trying to dissuade people from making that dangerous journeys, the smugglers are conveying exactly the opposite to people,” Jacobson said.

Perhaps they need to convey the message by using the effective policies of the Trump era.

Frank McCaffrey is Director of Americans for Limited Government Foundation News and a contributing editor to the Daily Torch.

This post, Former Obama ambassador to Mexico thinks she can solve Biden’s border crisis, was originally published on The Daily Torch and is republished here with permission. Please support their efforts.