Flashback to when Joe Biden said ‘Come on Man, China’s Not a Threat’ 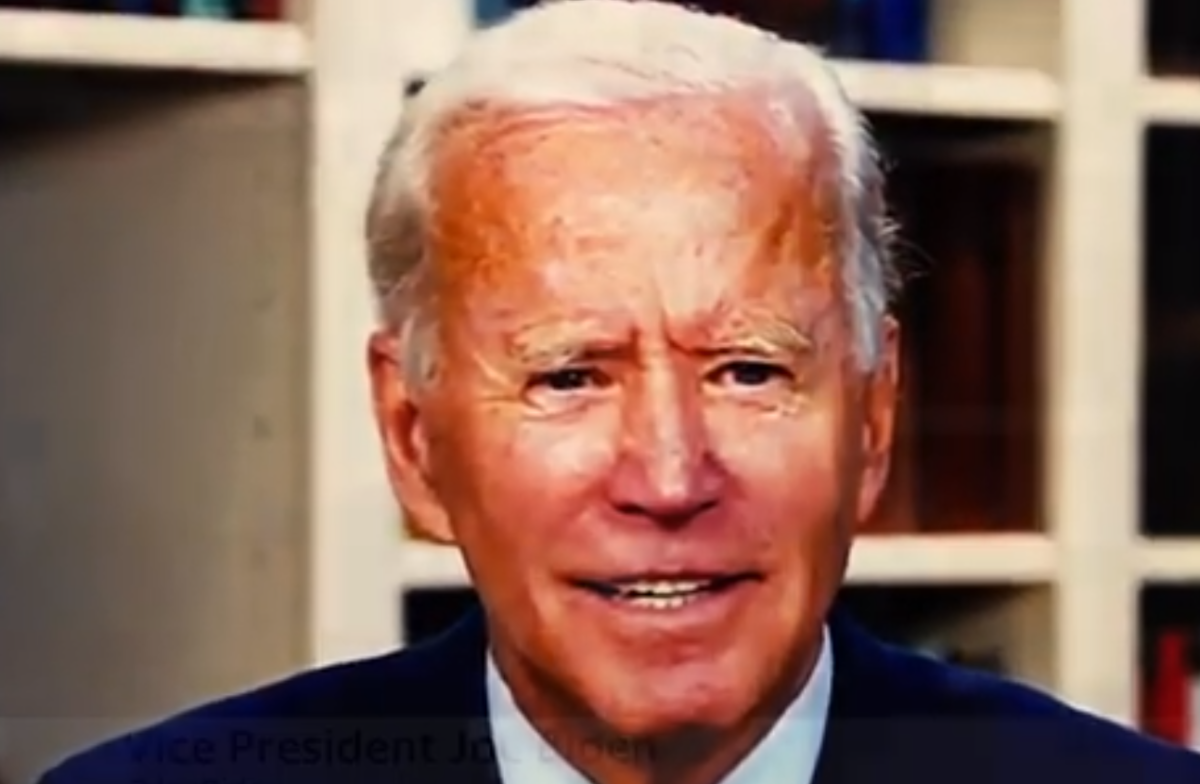 Joe Biden is striking out with a major reversal when it comes to the China threat. Now that he’s in office, Biden suddenly realizes he has to pay close attention to China.

Flashback to 2019, when a guy with presidential aspirations seemed dismissive towards the massive and ancient nation. At that time Biden rhetorically asked, “China is going to eat our lunch? They can’t even figure out how to deal with the fact that they have this great division between the China Sea and the mountains in the east, I mean in the West. They can’t figure out how they’re going to deal with the corruption that exists within the system. I mean, I you know they’re not bad, folks. But guess what. They’re not a competition for us.”

Fast forward to today and a Chinese virus has killed hundreds of thousands of Americans,  forced us to take the unthinkable step of shutting down our economy, and crippled international competitors.

Here’s how Biden talked about China in one of the presidential debates with President Trump last fall. “He talks about the art of the deal China’s made perfected the art of the steel, we have a higher deficit with China now than we did before, we have the highest deficit trade deficit with Mexico.”

Now Biden has taken office and in a recent meeting with members of the U.S. Senate Committee on infrastructure, he begins warning China is a threat to the United States. According to reports, he is quoted as saying, “If we don’t get moving, they’re gonna’ eat our lunch.” So not only has he suddenly changed his mind but he’s resorting to borrowing a direct quote from his nemesis Donald Trump.

To borrow a direct quote from Biden, we gotta’ say, “Come on man.”

The post Flashback to when Joe Biden said ‘Come on Man, China’s Not a Threat’ appeared first on Daily Torch.

This post, Flashback to when Joe Biden said ‘Come on Man, China’s Not a Threat’, was originally published on The Daily Torch and is republished here with permission. Please support their efforts.