Education group objects to election, threatens to throw it out 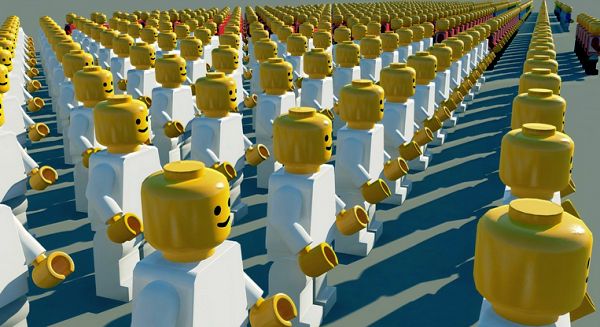 Officials at a statewide education organization in Virginia have confirmed they didn’t like the results of a recent election for leadership of the Parent Teacher Student Association of Thomas Jefferson High School for Science and Technology, so they’re going to dissolve the group.

It’s the latest outbreak of intolerance on the part of leftists for conservatives, in this case the new majority of the Jefferson board who are opposed to Critical Race Theory.

That’s a descendant of Marxism that teaches all whites are racist and guilty, and all minorities are innocent victims.

The Free Beacon said the state group, the Parent Teacher Association of Virginia, warned the high school’s panel in a letter it would be dissolved, although a time frame wasn’t announced.

The school also recently created controversy by deciding to abolish its entrance exams – to allow the admission of more black and Hispanic students.

“The Virginia Parent Teacher Association would circumvent the results of the referendum on Fairfax County Public Schools if it decided to move forward with eliminating Thomas Jefferson’s parent board. Candidates opposed to Thomas Jefferson’s recent equity measures—such as the updated admissions process—won a majority on the association board,” the Free Beacon report revealed.

Board President-elect Harry Jackson charged, “This is how they welcome this new diverse class, by taking away their support. This is the most diverse class in history, and Virginia PTA takes out their support structures. It’s dictatorial.”

The local group was accused of trying to prevent Principal Ann Bonitatibus from voting in local association elections, even though principals traditionally have not taken part in that vote.

She’s pro-CRT, and that agenda’s supporters insisted she vote.

The report explained Asra Nomani, a parent of a 2021 TJ graduate and vice president of the group Parents Defending Education, said the threat in the letter is an attempt to “hijack” parental influence at the school.

“The actions by the Virginia PTA are an aggressive abuse of power to control the mostly immigrant, mostly minority parents at America’s number one high school … and hijack the school, while it sits in the middle of a national debate over how we protect merit in America,” she told the Free Beacon.