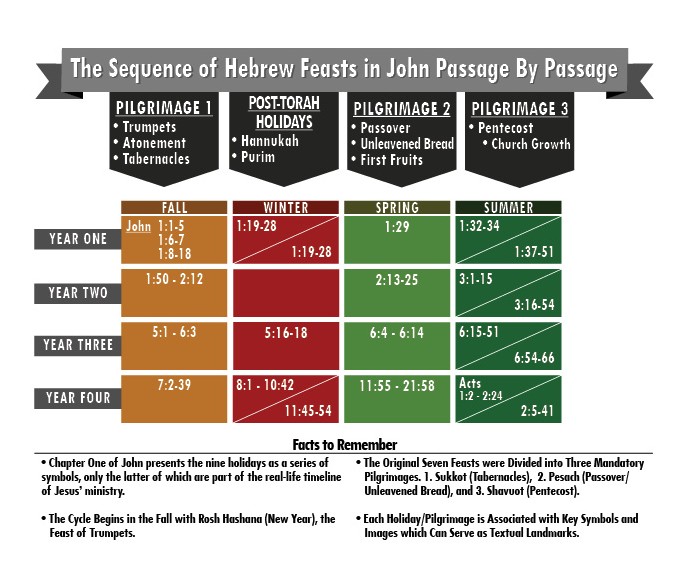 A few days ago the Lord spoke to me in a dream (a rarity in my life) more clearly than ever before. In the dream, Anne and I were (for an unknown reason) spending the night in a homeless shelter. In the morning, I discovered my backpack had been stolen containing all of my physical necessities (except my phone). I left the room and found Anne in the hallway sitting in a chair, incapacitated by mental confusion caused by a bad reaction to her medication. I went looking for my backpack in a large storage room and there was confronted by hostile homosexuals who recognized me as a pro-family leader, but did not find my pack, and so I left.

Back in the hallway I discovered Anne had disappeared, and I did not know where to look for her. I then found myself in another part of the city that was run-down and damaged. My phone was in my hand – its casing broken, the glass a web of cracks, and the display screen all distorted and flickering, and I felt dismay. Suddenly the phone rang and I answered. It was the host of a Christian radio show, someone unknown to me, who said just one thing: “What do you think of Psalm 25?” I couldn’t remember the theme of that Psalm, and just answered, “I like all the Psalms.” And then I woke up.

When I read Psalm 25, the part that jumped out at me was verse 8-13 “Good and upright is the LORD; therefore He shows sinners the way. He guides the humble in what is right and teaches them His way. … Who is the man who fears the LORD? He will instruct him in the path chosen for him. His soul will dwell in prosperity, and his descendants will inherit the land.”

I realized this was an Old Testament grounding of the Third Beatitude (Matthew 5:5), offering God’s definition of the “meekness” of those who inherit the earth: humble God-fearers.

This raised two questions, the first being “WHEN do the meek inherit the earth?” and reminded me that nearly all New Testament teachings have an Old Testament root that provides insight into meanings. “When” can only be the Millennial Kingdom since that is the only time in history or prophecy when the whole earth is literally in the possession of humble God-fearers.

The second question is “WHERE is the Old Testament root of the Beatitudes?” And the Holy Spirit led me to Isaiah 61, all of it, but especially 61:1-2: “The Spirit of the Lord GOD is upon me, Because the LORD anointed me to bring good news to the humble; He has sent me to bind up the brokenhearted, To proclaim release to captives, and freedom to prisoners; To proclaim the favorable year of the LORD And the day of vengeance of our God; …”

It reminded me that Jesus invoked this very passage in Luke 4:16-21 (just a few weeks before He preached the Beatitudes in the Sermon on the Mount) – but stopped reading after reciting “the favorable year of the Lord,” before announcing this Jubilee proclamation of liberation was His fulfillment of messianic prophecy. I have long known that Chapter 61 is a prophecy of both the first and second coming of Christ. He stopped in that spot because the next phrase “the day of vengeance of our God” relates to His second coming.

I have long known that the “the day of vengeance of our God” references the 1,000-year “day” of the Millennial Kingdom (which begins with events described in Revelation 19:11-21), and is prophesied in Hosea 6:1-2: “Come, let’s return to the LORD. For He has torn us, but He will heal us; He has wounded us, but He will bandage us. He will revive us after two days; He will raise us up on the third day, That we may live before Him.” The Millennial Kingdom is the seventh “day,” the Sabbath, in the pattern established at the Creation. The “two days” of Hosea 6 (the fifth and sixth days of Creation) are the 2,000-year Age of the Gentiles (Romans 11:25), begun by Christ at His first advent.

The “third day” is the third of the “last days” referenced by Peter in Acts 2:14-21, specifically when he said “this [outpouring of the Holy Spirit on Pentecost at the birth of the Christian church] is what has been spoken through the prophet Joel: ‘and it shall be in the last days,’ God says, ‘that I will pour out my spirit on all mankind.’”

Thus the imminent “third day” of Christianity in Hosea 6 is a reference to the seventh and final day of the Creation, “the great and glorious day of the Lord” when Christ will literally rule on earth from Jerusalem on the Throne of David for one full millennial “day.”

I then recognized that Isaiah 61:3-9, specifically this portion: “To grant those who mourn in Zion, Giving them a garland instead of ashes, The oil of gladness instead of mourning,” is a foundation to Romans 11:25-29, “I do not want you to be ignorant of this mystery, brothers, so that you will not be conceited: A hardening in part has come to Israel, until the full number of the Gentiles has come in. And so all Israel will be saved, as it is written: ‘The Deliverer will come from Zion; He will remove godlessness from Jacob. And this is My covenant with them when I take away their sins.’”

In other words, the second coming, on “the day of vengeance of our God,” is the day of salvation for the Jews, who will finally recognize and receive Jesus Christ, when “[God says] I will pour out on the house of David and on the people of Jerusalem a spirit of grace and prayer, and they will look on Me, the One they have pierced. They will mourn for Him as one mourns for an only child, and grieve bitterly for Him as one grieves for a firstborn son” – Zechariah 12:10.

As I reread Isaiah 61, I noticed all of the specific thematic links with the Beatitudes (e.g. the “poor in spirit” theme of the first Beatitude aligning with Isaiah 61:1 and “those who mourn” in the second Beatitude with Isaiah 61:2) – but then it suddenly struck me that these nine themes are the same themes of the nine Hebrew religious feasts that were in practice at the time of the Jesus’ earthly ministry. I know this set of thematic connections intimately after having shown how the Gospel of John tracks them precisely. Following is what I discovered about the Beatitudes:

All of this that I have shared with you was revealed to me over the course of about two hours, one step at a time. I have shared these facts and observations in my Prophecy and Politics Show (Episode 18) in the form of an off-the-cuff monologue, under the same title as this article.

The accompanying charts are from The Prodigal Son Prophecy. These resources may be accessed at ScottLively.net. 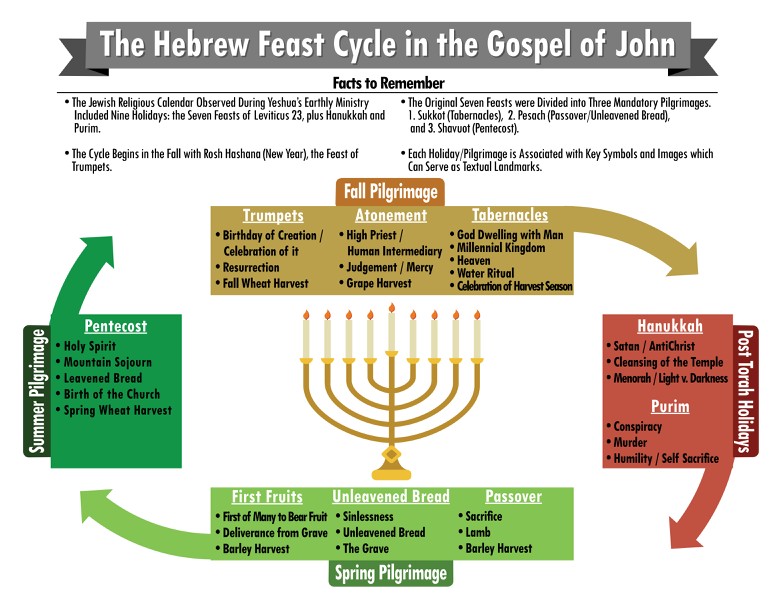