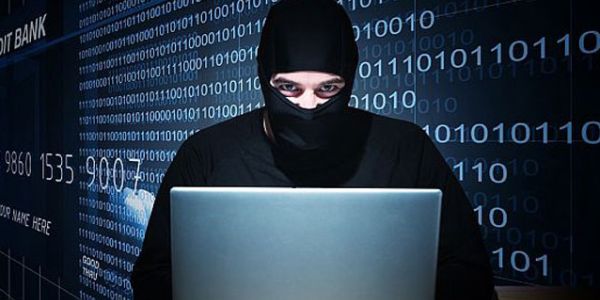 Federal authorities say the Department of Justice’s Election Threats Task Force has launched its first case, against a Texas man who was arrested for allegedly sending threatening election-related communications to government officials.

The defendant was identified in a DOJ announcement as Chad Stark 54, of Travis County, Texas.

The DOJ, in an announcement about the case, said the suspect allegedly posted online a statement insisting on “a bullet” for one official, and explaining “one good loyal Patriot deer hunter in camo and a rifle can send a very clear message…”

The purportedly posted statement, as reported by the DOJ, said, “Georgia Patriots it’s time for us to take back our state from these Lawless treasonous traitors. It’s time to invoke our Second Amendment right it’s time to put a bullet in the treasonous Chinese [Official A]. Then we work our way down to [Official B] the local and federal corrupt judges. It’s our duty as American Patriots to put an end to the lives of these traitors and take back our country by force we can no longer wait on the corrupt law enforcement in the corrupt courts. If we want our country back we have to exterminate these people. One good loyal Patriot deer hunter in camo and a rifle can send a very clear message to these corrupt governors.. milita up Georgia it’s time to spill blood…. we need to pay a visit to [Official C] and her family as well and put a bullet her behind the ears. Let’s be very clear to our local law enforcement who have stood down and watch BLM antifa destroy our country and kill our citizens yet you’ll step up to stop Patriot supporters you’ll enforce face mask and you’ll close American businesses??? Remember one thing local law enforcement the key word being local….. we will find you oathbreakers and we’re going to pay your family to visit your mom your dad your brothers and sisters your children your wife… we’re going to make examples of traitors to our country… death to you and all you communist friends.”

The DOJ said it’s the first case by the task force that was announced last year by Attorney General Merrick Garland.

It was set up to address “threats of violence against election workers, and to ensure that all election workers — whether elected, appointed or volunteer — are able to do their jobs free from threats and intimidation.”

“The Justice Department has a responsibility not only to protect the right to vote, but also to protect those who administer our voting systems from violence and illegal threats of violence,” said Garland, in a prepared statement.

Christopher Wray, FBI director, said the arrest “confirms the FBI’s commitment in our pursuit of justice against those who choose to threaten violence against anyone participating in our elections.”

U.S. Attorney Kurt R. Erskine for the Northern District of Georgia said, “When someone threatens an election official working at any level of the voting process – whether that be an elected office holder or a volunteer poll worker – our democracy is put in jeopardy.”

Stark is charged with one count of communicating interstate threats. If convicted, he faces a maximum penalty of five years in prison.