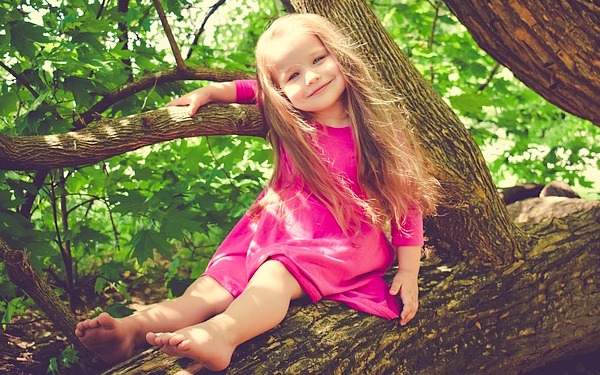 Some “disturbing” facts have been added to a lawsuit against the government over Attorney General Merrick Garland’s campaign to paint parents as domestic terrorists.

The American Freedom Law Center said it has amended its complaint in the case against Garland because it has been revealed now that since the original case was filed, “more disturbing facts have come to light.”

“For example, we know that the attorney general relied exclusively on the propaganda letter drafted by ‘progressive’ members of the National School Boards Association (‘NSBA’), which labeled the parents as ‘domestic terrorists.’ This letter served as the genesis for the attorney general’s new policy,” the law firm reported.

“However, we learned that this letter, which was factually inaccurate, was actually orchestrated by the Biden administration in order to create the pretext for the policy,” the lawyers explained. “It also came to light that the FBI created a ‘threat tag’ to aid in tracking and investigating parents who the attorney general and his ‘progressive’ allies consider a threat to school board officials. An October 20, 2021 internal email from the FBI’s criminal and counterterrorism divisions instructed agents to apply the threat tag ‘EDUOFFICIALS’ to all investigations and assessments of alleged ‘threats’ directed specifically at education officials.”

The action against Garland was launched by the AFLC in U.S. District Court in Washington on behalf of a group of parents from Saline, Michigan, and Loudoun County, Virginia.

It charges that Garland “effectively” criminalized public criticism of local school boards by parents in violation of the First and Fifth Amendments to the U.S. Constitution.

AFLC Senior Counsel Robert Muise said at the time, “The government is without authority to criminalize First Amendment activity that might cause another to feel ‘harassed’ or ‘intimidated,’ even if that is what the speaker intended, absent a showing that the speech itself falls within one of the very narrow, recognized exceptions, such as making a ‘true threat’ or engaging in ‘fighting words’ or ‘incitement’—which is not happening here.”

He continued, “First Amendment freedoms, such as those possessed by the objecting parents and private citizens, are protected not only against heavy-handed frontal attack, but also from being stifled by more subtle government interference. There is no question that the purpose and intended effect of the attorney general’s recent pronouncement is to silence dissenting opinions, in violation of the First Amendment.”

The case describes Garland’s statements as “a one-page screed that rubber-stamps the claims of ‘progressive,’ left-wing activists. It fails to address the Department of Justice’s lack of jurisdiction to intrude on interactions between parents and local school boards in the absence of any federal crime, and it fails to account for the fact that the First Amendment protects political dissent—even dissent that rises to the level of intimidation or harassment.”

The parents are seeking a court order to halt Garland’s use of the power of the federal government “to silence parents and other private citizens who publicly object to and oppose the divisive, harmful, immoral, and racist policies of the ‘progressive’ Left that are being implemented by school boards…”

The case is one of several challenging the Biden administration’s actions against parents.

The additions clarify that the Biden administration solicited the school boards association letter, which it then used to demonize parents.

“And since we filed the original action, there have been reports that federal agents have been present at school board meetings. In fact, it was reported that on October 21, 2021, federal agents in marked and unmarked vehicles were present at a school board meeting held in Fairfax, Virginia, causing further fear, intimidation, and a chilling effect on the free speech rights of parents and other concerned citizens who want to speak out against ‘progressive’ school board policies,” the AFLC said. “A photograph of a marked Homeland Security vehicle present outside of this school board meeting began circulating on social media, and the story was covered by the national media as well.”

The new filing states what is needed is: “A judicial determination that the AG Policy violates the Constitution and federal statutory law as set forth in this First Amended Complaint would reassure Plaintiffs (as well as other similarly situated parents and concerned citizens) that they can freely participate in their constitutionally protected activities without being denigrated and labeled as a criminal threat or domestic terrorist by the government, appearing in government records as criminal threats or domestic terrorists, or being threatened by the government with investigation because their constitutionally protected activity is deemed threatening, harassing, or intimidating simply because public officials oppose the content and viewpoint of Plaintiffs’ message.”