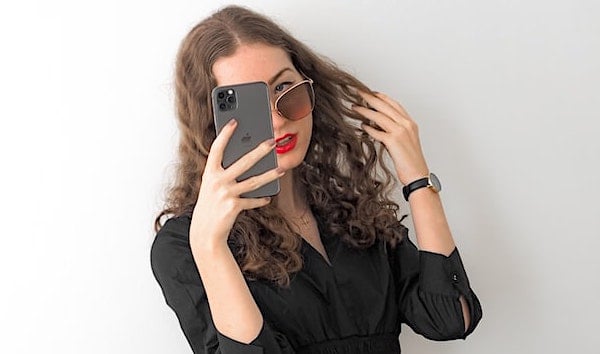 A large part of the Democrats’ agenda for America today, led by Joe Biden, is to allow children to decide for themselves whether they are boys or girls, and whether they should have body-mutilating surgery that makes them sterile for life.

Now a report confirms that not only do Democrats believe children should be deciding their own fates, but important issues in your life too.

A report from Just the News reveals there’s a Democrat-led movement to lower the voting age to 16 – “or in some cases even younger.”

“This is not a fluke; do not think this is a joke,” said J. Christian Adams, president of the Public Interest Legal Foundation. “They are serious about this, and it’s coming soon to your area.”

The latest development came in Boston, where its city council adopted a petition allowing those who are 16 and 17 to vote in municipal elections.

It still has to go through the state Legislature, where other similar programs have failed.

City councilor Kenzie Bok told the Boston Globe, “Having the opportunity to vote is what gives our 16- and 17-year-olds a chance to engage meaningfully.”

Councilor Julie Mejia claimed already it’s “oftentimes it’s young people who are educating their parents and their uncles and aunts and older folks about who’s running for office and why they should vote.”

“Under the law, 16- and 17-year-olds are minors. They can’t sign contracts or leases, buy alcohol, join the military, serve on a jury, or engage in a host of other activities that only legal adults are qualified to engage in because we as a society have judged that they have not yet developed the experience and judgment to make such decisions.”

But already Oakland and Berkley in California and Takoma Park, Hyattsville, Greenbelt, Riverdale Park and Mount Rainer in Maryland allow children of that age to vote in municipal elections.

One pending plan in Howard County would have a sixth-grader on the Board of Education, and PILF is suing to block it, for a number of reasons, including age and the fact it discriminates against Christians.

“They want to infantilize voting by allowing children to vote,” Adams told Just the News. “They think that’s their next big constituency. Allowing kids as young as sixth grade to vote for school board — it’s like ‘Lord of the Flies.’ Children are getting more political power than adults, and they don’t even allow children in Catholic schools to vote.”

Virginia also is facing a demand that those 16 and 17 be allowed to vote.

Von Spakovsky suggested the real motive: “Nothing other than politics and the belief it will somehow help them get elected. This is a crass motive and a betrayal of all of their other constituents and particularly voters whose votes will be diluted by children.”