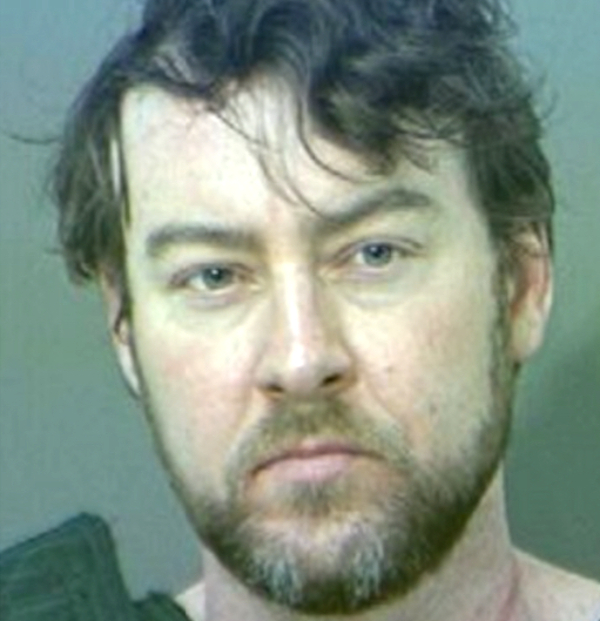 A criminal justice professor has been charged in federal court with setting a series of forest fires in Northern California with the intent of endanger firefighters.

“Where Maynard went, fires started. Not just once, but over and over again,” the government said in a court memorandum arguing for Maynard to be denied bail.

He has lectured at several colleges in the state, including Sonoma State University and Santa Clara University. Sonoma State welcomed him as a new lecturer last fall, noting his master’s degrees in political science, theater arts and sociology along with a Ph.D. in sociology.

The criminal complaint says Maynard was found by an investigator at the scene of a wildfire on the western slope of Mt. Shasta, later designated the Cascade Fire. Maynard, who was trying to dig out his stuck car, told the investigator he didn’t know anything about the fire. The suspect was “uncooperative and agitated,” according to the complaint.

A witness said Maynard had been there since the previous day and seemed “very angry” after his car got stuck. At one point, Maynard pulled out a large knife, the witness said, and appeared mentally unstable. The witnesses described him as “mumbling a lot and having bipolar-like behavior.”

Investigators obtained a warrant to track Maynard’s vehicle that prosecutors say linked him to at least seven fires in the area.

Federal prosecutors wrote in bond memo filed Tuesday that Maynard’s fires “were placed in the perfect position to increase the risk of firefighters being trapped between fires.”

“But for the dedication and efforts of U.S. Forest Service investigators working around the clock to track Maynard, those fires would not have been discovered in their infancy. With Maynard’s growing fires at their backs, firefighters would have been placed at much greater risk,” the prosecutors said.