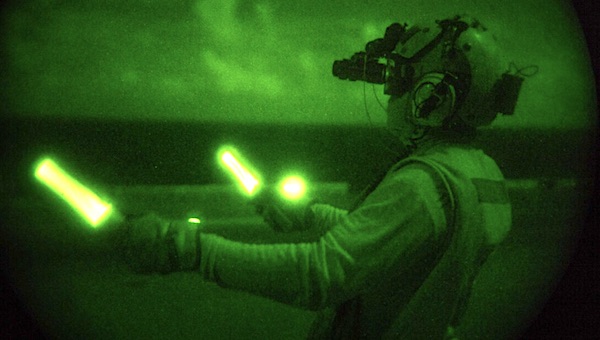 A court ruling against the state of Colorado means that a lawsuit over its failure to clean up its voter rolls can advance, according to government watchdog Judicial Watch.

The organization filed its lawsuit last year, and now Judge Phillip Brimmer, of U.S. District Court in Colorado, has ruled that there is enough evidence that the state has refused to follow the National Voters Registration Act of 1993 requirements for a trial to be held.

“The court finds that plaintiffs have met their burden and have plausibly alleged that Colorado’s list maintenance program does not comply with the NVRA,” the ruling said. One indicator is that over a 60-month period, 20 counties had registration rates exceeding 100%, and “39 counties had rates exceeding 100% during a single month of that period.”

Judicial Watch argued that Colorado officials simply were refusing to update their rolls by deleting names that should have been removed, skewing the results and creating the potential for fraud.

The lawsuit by Judicial Watch on behalf of several individual voters is against Jena Griswold, Colorado secretary of state.

The decision means Judicial Watch can proceed on its key claims.

Brimmer wrote, “[Judicial Watch’s] claims that the secretary is not complying with the NVRA are based on public records and statistical analysis. Plaintiffs insist that they have shown not only high registration rates, which they claim courts have found indicative of an NVRA violation, but also that the secretary sends too few Confirmation Notices, removes too few registrants, and has too high a number of inactive voters on the rolls. . . . [T]he court finds that plaintiffs have met their burden and have plausibly alleged that Colorado’s list maintenance program does not comply with the NVRA.”

Judicial Watch had noted a 2019 study showed most of Colorado’s counties had more voter registrations then residents of voting age.

“Data Colorado itself provided to the federal Election Assistance Commission (EAC) showed that Colorado was lagging in the processing and removal of certain classes of ineligible registrations belonging to those who had moved out of state,” the organization further explained.

In some Colorado counties, inactive voters totaled more than one in six registrations.

Tom Fitton, Judicial Watch chief, said, “Dirty voting rolls can mean dirty elections. And this court victory highlights how Colorado citizens and voters have a right to expect that the state’s voting rolls are reasonably kept up to date, as federal law requires.”

Other cleanup programs have been sought in Kentucky and Illinois.