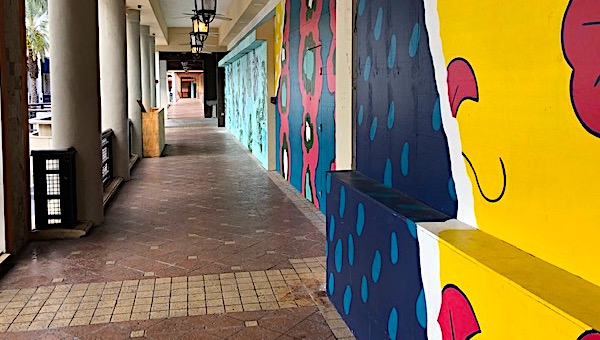 The Wuhan virus, nicknamed for the Chinese city where it is thought to have originated, officially has resulted in nearly 2.5 million deaths worldwide and 500,000 in the United States alone.

And while each COVID-19 death is a tragedy, a report by the Congressional Research Service looks at another impact: the economy.

“The pandemic has negatively affected global economic growth beyond anything experienced in nearly a century,” the government agency said.

“Estimates so far indicate the virus could reduce global economic growth to an annualized rate of -4.5% to -6.0% in 2020, with a partial recovery of a rate of 2.5% to 5.2% in 2021,” the report continued. “Major advanced economies, which comprise 60% of global economic activity, are forecasted to operate below their potential output level through at least 2024.

“Compared with the synchronized nature of the global economic slowdown in the first half of 2020, the global economy showed signs of a two-track recovery in the third quarter of 2020 with developed economies experiencing a nascent recovery and economic growth in developing economies lagging behind.”

The report noted a surge in infectious cases in Europe, the U.S. and a few other economies late in 2020 triggered additional lockdowns, with a resulting delay in recovery.

“The economic fallout from the pandemic could risk continued labor dislocations as a result of lingering high levels of unemployment not experienced since the Great Depression of the 1930s and high levels of debt among developing economies,” the report said. “Job losses have been concentrated more intensively in the services sector where workers have been unable to work offsite. The human costs in terms of lives lost will permanently affect global economic growth in addition to the cost of rising levels of poverty, lives upended, careers derailed, and increased social unrest.”

The report estimates that from 100 million to 110 million people around the globe could be pushed into “extreme poverty” because of the hit on the economy.

“In addition, some estimates indicate that global trade could fall by an annual amount of 9.0% or slightly less in 2020 as a result of the global economic downturn, exacting an especially heavy economic toll on trade-dependent developing and emerging economies.”

For workers, the impact can be measured in years of lost work, the report said.

The World Economic Forum “estimated that 93% of the world’s workers were living under some form of workplace restrictions and that 8.8% of global working hours were lost in 2020 relative to the fourth quarter of 2019, an amount equivalent to 255 million full-time jobs.”

“Total working hours lost in 2020 compared with 2019 were highest in Europe (14.6%) and the Americas (13.7%), where quarantines and lockdowns had been extensive followed by lower-middle income economies.”

The workplace will never be the same, the report said, with telework now a permanent fixture, involving up to 25% of workers in developed economics. At e-commerce could impact jobs in several categories. 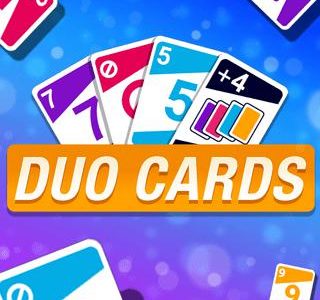 Stock Market Tanks After Report On Biden Plan To Pay For Leftist Agenda, Experts Warn: ‘It Is Insanity’